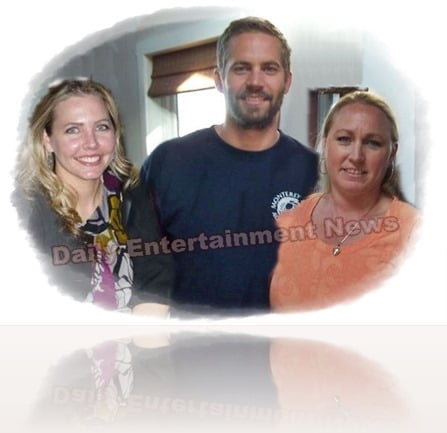 Billions of fans have been left heartbroken over the sudden and tragic death of the Fast and Furious actor Paul Walker, the people close to him are still struggle with the pain, his adorable daughter Meadow, girlfriend Jasmine and certainly his family. Ashlie and sister Amie Walker the lovely and beautiful sisters can’t get over the sad loss of their beloved brother. 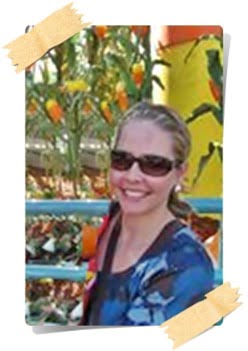 37-year-old Ashlie Jene Walker Paul sister defended her late brother ferociously against media allegation that Paul and Roger Rodas were not in any speeding competition on the day of the sad deaths.

‘They were absolutely not racing, that’s a complete lie. It hurts us when we hear these lies and it makes our grief worse and more painful.

‘These are irresponsible allegations and people are trying to make out speed and racing was the reason for his death when it was just a terrible accident. 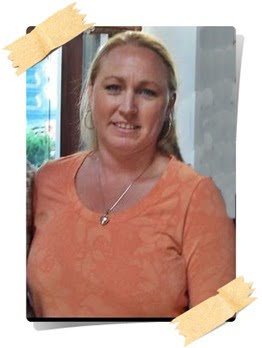 According to media 46-year-old Amie Kaz Walker is Paul’s half sister, daughter of Mr. Walker Sr.’s previous relation, but Amie was close and adore him her brother just like the rest of them, Make visited the makeshift memorial that had grown to include hundreds of votive candles, flowers and messages of grief and condolence, from there, between tears she spoke of her beloved Paul.

“It’s just unbelievable, unbelievable,” she said of the crash. “It just shouldn’t have happened. Everyone mistakes him for a Hollywood actor when he’s the most down-to-earth person you’ve ever met in your entire life,” she said. “Just a wonderful, wonderful person.”

“If it’s just for your love or kindness for human beings or people out there, do that, give from your heart, because that’s what he would have done and that’s what he was all about…That will keep his legacy living on.”

Amie Walker now Amie Kaz is happily married to her beloved husband Roger, together they have a son, Cole Kaz.