Actress Anne Heche has dated interesting people, married once, has two beautiful children, and a career that proceeds her. Anne has struggled with family loss, mental and emotional distress, but she has overcome every obstacle; her new obstacle is winning the mirrorball trophy since she joined the cast of the 29th season of Dancing With the Stars.

For sure her two sons will be cheering for her, before we get to her handsome men, let us tell about her previous relationships.

From 1997 to 2000, Anne dating Ellen DeGeneres; she later started dating Coleman “Coley” Laffoon, who eventually became her husband on September 1, 2001.

Laffoon the son of vice president of corporate relations for newspaper Knight-Ridder, Polk Laffoon IV, was born on October 7, 1973, in Cincinnati, Ohio, worked on the 2001 Ellen DeGeneres’ documentary called American Summer and the Beginning a year prior; he also has a small role as a waiter on the 2004 t.v film The Dead Will Tell.

Cameraman Coley Laffoon and Ms. Heche welcomed their son Homer Heche Laffoon on March 2, 2002. Sadly their marriage didn’t work out for them and divorced on March 4, 2009. 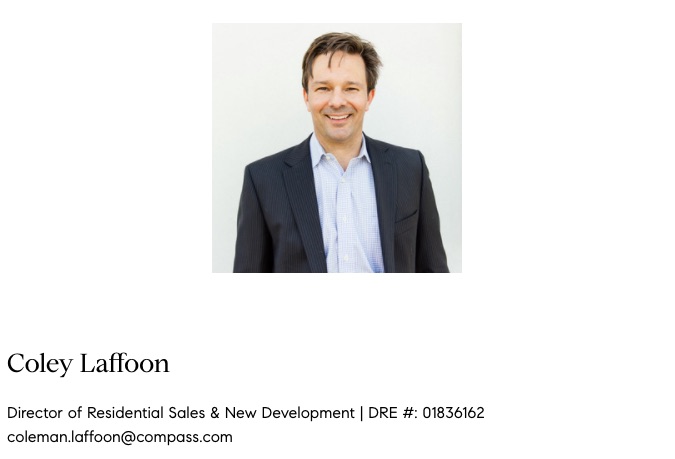 He quit showbiz, got a real estate license in Cali and joined Rick Hilton’s Fim Hilton & Hyland in 2010. He remarried, in 2015 tied the knot to former University of Miami alumn Alexi, momma of his two daughters Zoey and Emmy. 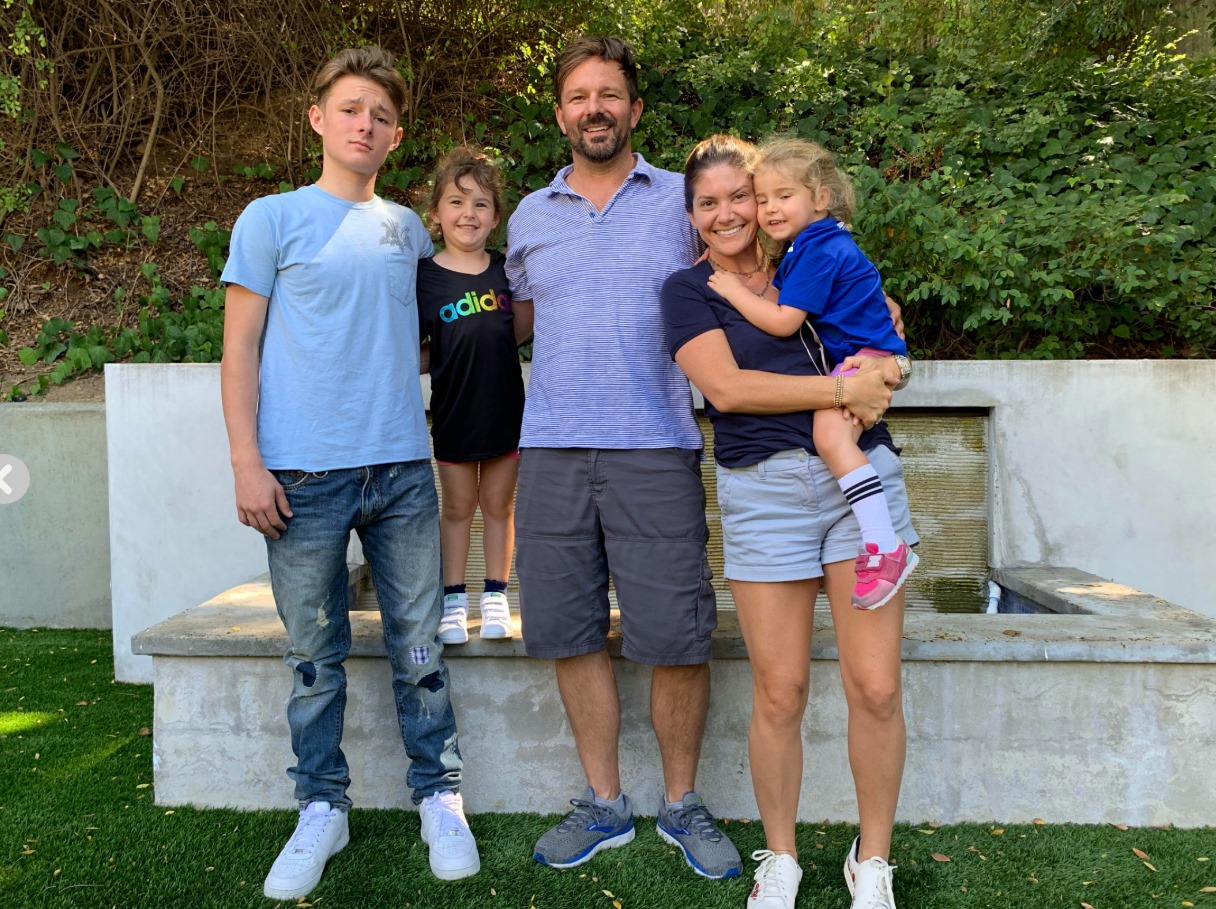 As for Anne Heche after divorcing Coley Laffoon, she started dating James Tupper who she worked with while they filmed Men in Trees, he starred as Jack Slattery. 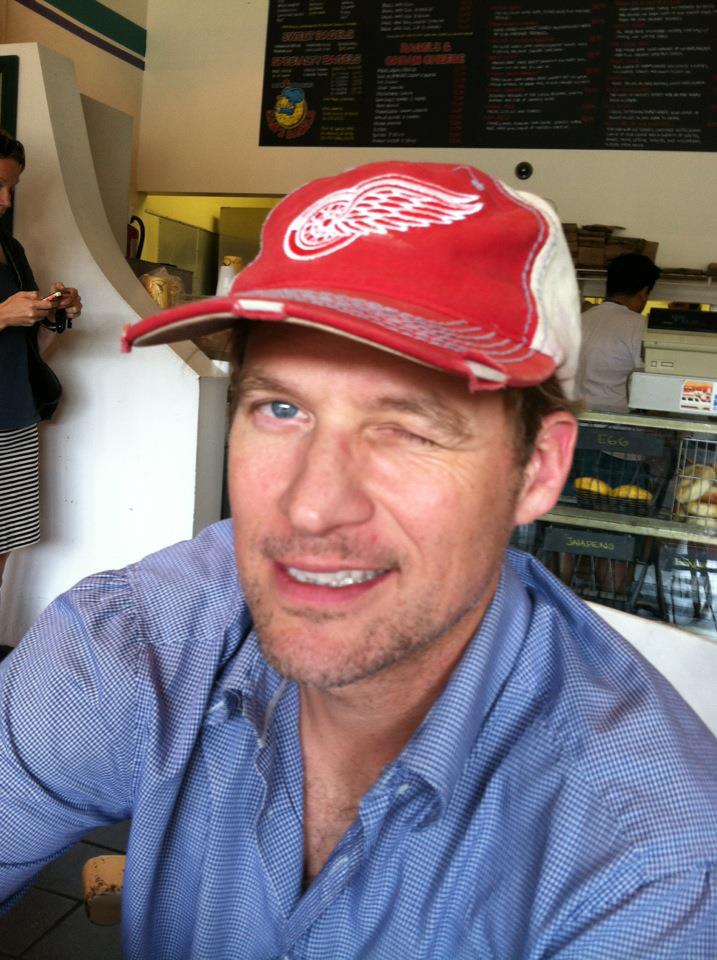 Canadian hunk James Tupper was born in Dartmouth, Nova Scotia on August 4, 1965. He is known for his roles in Revenge, Stick & Stones, Mom’s Day Away, My Sweet Audrina, Aftermath, Site Unseen, Past Malice: An Emma Fielding Mystery, The Brave, American Woman, Big Little Lies, The Detectives and the Hardy Boys among others. 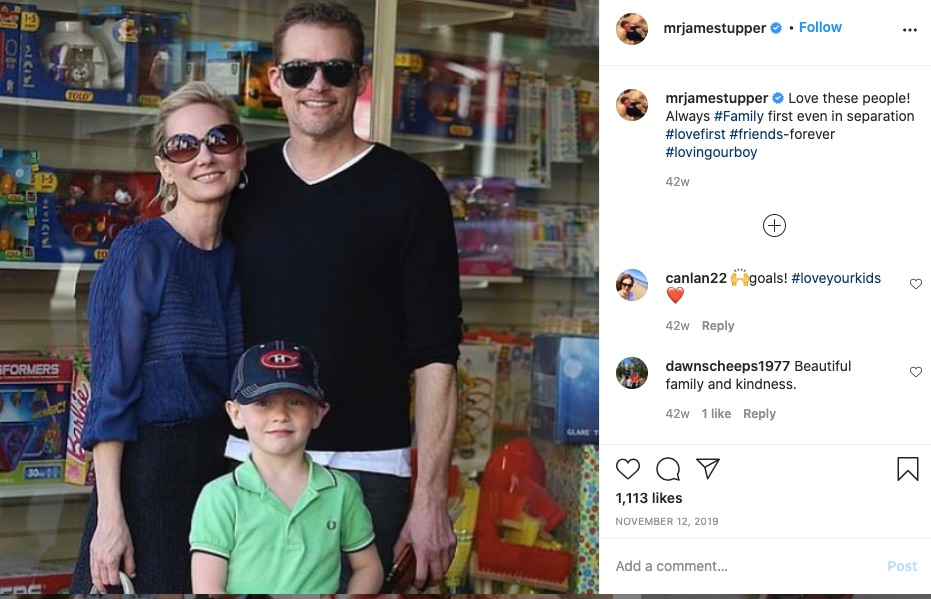 Tupper and Anne welcomed their son Atlas Heche Tupper in March 2009. Although they made a lovely couple, they announced their separation in 2018. He is now dating Shireen Jiwan the CEO of Sleuth Brand Consulting. 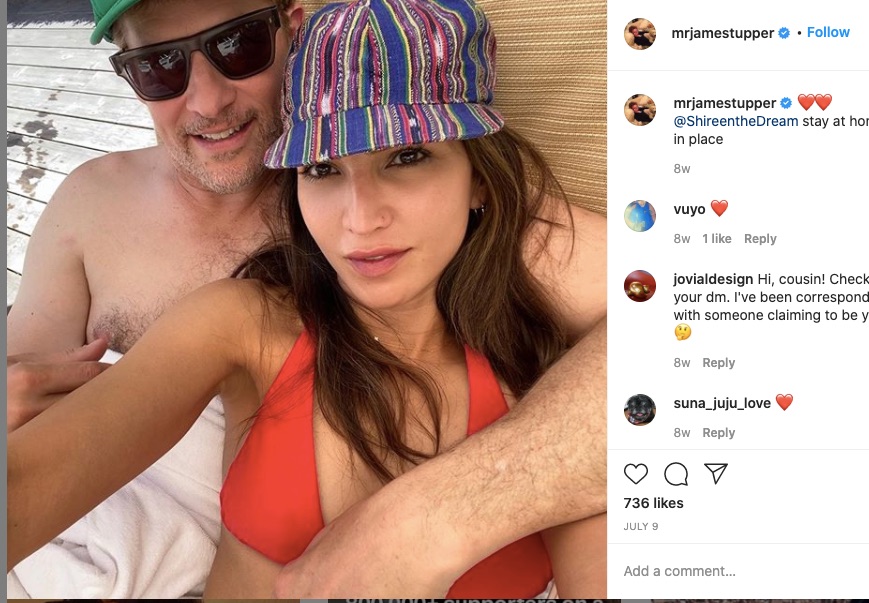 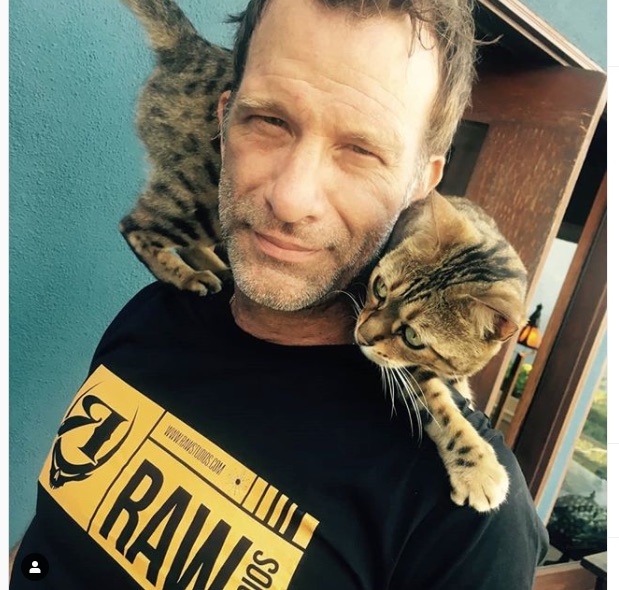 Haye and Arquette were husband and wife June 2006 to July 2011, they had one child Harlow Jane-Arquette, born on February 20, 2003, who portrayed Stephanie Wykoff in the 2015 film Texas Rising alongside Bill Paxton, Jeffrey Dean Morgan, Olivier Martinez and her dad. 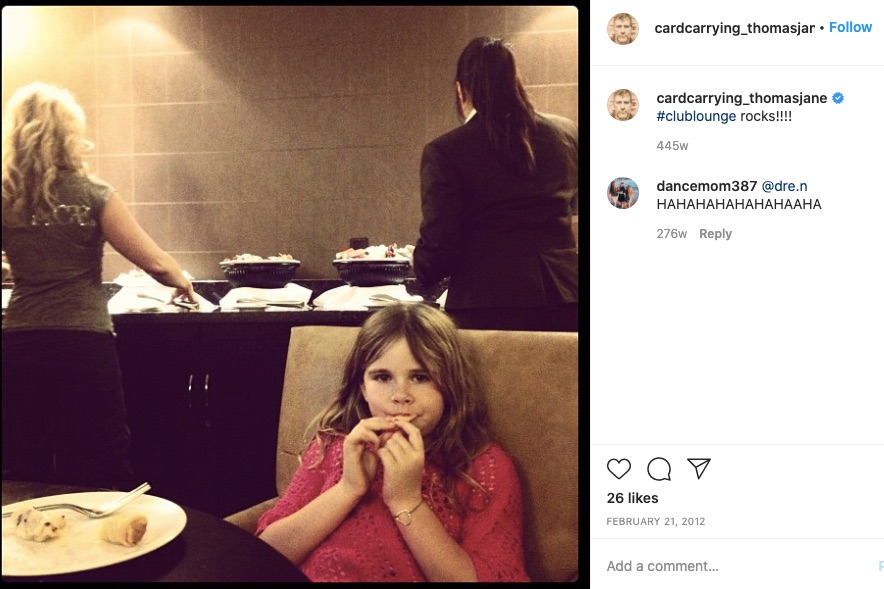 Furthermore, Anna and Thomas Jane, started dating in theSpring of 2019, they have work together twice this far; first in HBO’s series the Hung (2009-2011) and more recently in Peter Facinelli’s 2020 film The Vanished alongside Jason Patric. 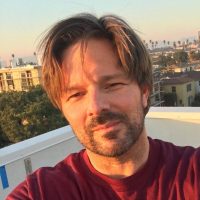 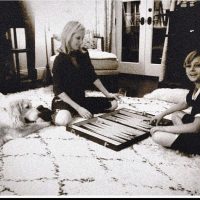 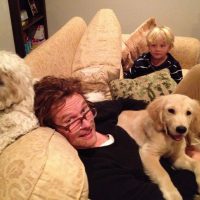 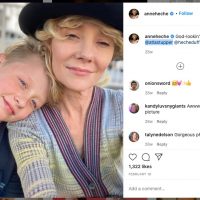 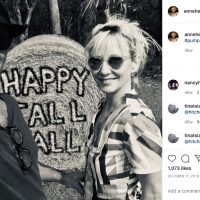 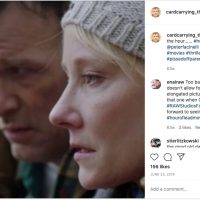 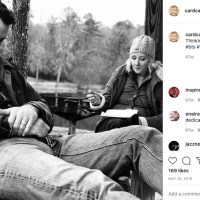