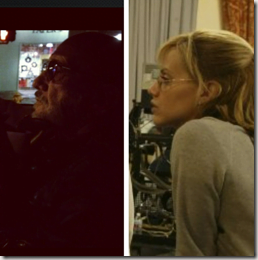 Angelo Joseph Bertolotti 87, is the late Brittany Murphy’s father. He was said to be in the mob and done time in prison on federal drug charges. He divorced Sharon Murphy, Brittany’s mom, when she was young, and had not seen his daughter in about 3 years when she died from cardiac arrest December 20, 2009.

Other reports said Bertolotti had been estranged from Brittany and her mother for the past eight years. At the time His sadness at his daughter’s death prevented Angelo from wanting to attend a funeral even if he was invited.

“I just don’t want to see that happen, I just want to remember her alive,” he told RadarOnline.com

“Brittany was just a doll, she was good to everybody.  She was just a big-hearted little girl, it’s a shame that she had to go like this.”

In 2010 it was reported Bertolotti had to sue the LA County Coroner’s office for his daughter’s physical samples, After obtaining his daughter’s hair, blood and tissues, Murphy’s father Angelo Bertolotti had them tested for “heavy metals and toxins” and the lab reports conducted by the Carlson Company in Colorado state: “Ten (10) of the heavy metals evaluated were detected at levels higher that the WHO [The World Health Organization] high levels. Testing the hair strand sample identified as ‘back of the head’ we have detected ten (10) heavy metals at levels above the WHO high levels recommendation.

His daughter’s husband Simon Monjack who died just five months after his wife, of the exact same thing — acute pneumonia and severe anemia. often spoke off someone who could be “out to get us”

Now Mr. Berlotti has launched his own investigation and he says the shocking results prove that his daughter died of possible poisoning “by a third party perpetrator with likely criminal intent.” as reported by Radaronline.com yesterday. 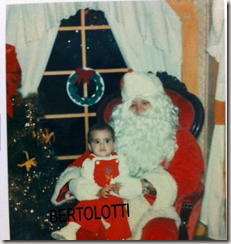 On November 10, 2013, –his daughter’s birthday-the Brittany Murphy Foundation was officially re-launched by her father Angelo Bertolotti, according to a press release posted at the foundation’s website.

You can follow Angelo’s twitter, where he fondly posts pictures of his late daughter, here. Take a look at his IMDb profile here.