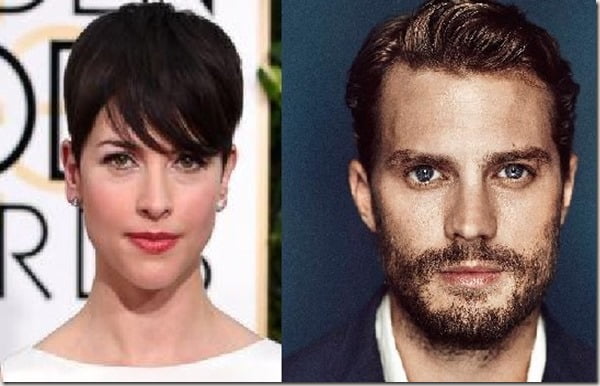 32-year-old English actress Amelia Warner is the lovely wife of actor Jamie Dornan, her hubby has casted a spell on his fans ever since becoming Christian Grey in the much expected film Fifty Shades of Grey. 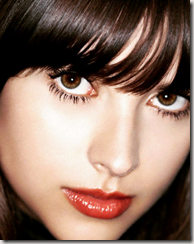 As a die hard fan, we are sure you know everything there is to know about him so, is just fair to talk about his lovely wife now. 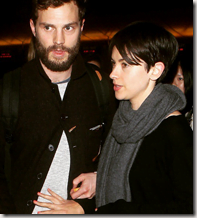 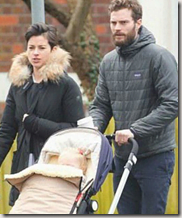 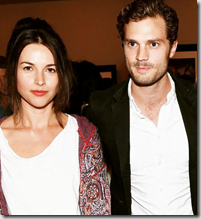 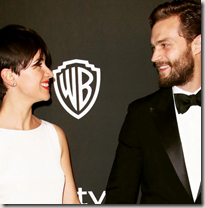 Amelia and her hubby of almost two years are both actors and are also into music. Amelia’s vocals are better known by her stage name “Slow Moving Millie.”

Amelia is now a married woman and also a mom but had her fare share of adventures while in her teens. At the age of 17 she was cast in a blockbuster opposite Joaquin Phoenix and Michael Caine, then at 19 she and Colin Farrell decided to have a fake marriage. 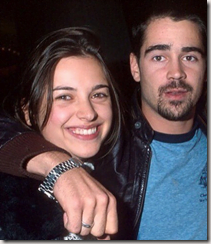 It seems Amelia can handle just about anything, after all she’s the daughter of actress Annette Ekblom and actor Alun Lewis, being born into the showbiz definitely makes her perfect for Jamie who’s growing popularity is just the tip of the iceberg. 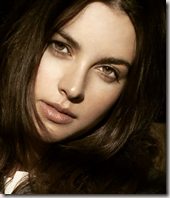 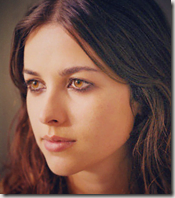 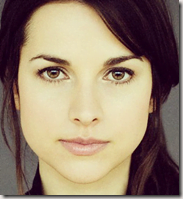 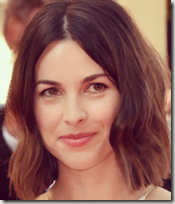 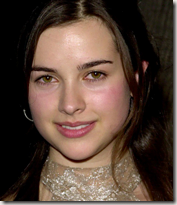 As a young girl she lived in Liverpool and later would move to London, she attended the independent Royal Masonic School for Girls in Hertfordshire. 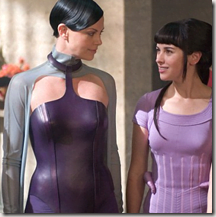 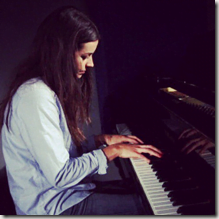 Amelia and Jamie met in 2007 through mutual friends, tied the knot in 2013 and last April the couple welcomed their first child, Dulcie.

Despite the couple’s individual success they both avoid the more glamorous part of it all, however they can be seen together on the red carpet.