This gorgeous woman is Amanda Anka; she is Jason Bateman’s amazing wife, she has one famous last name indeed, her father is the legendary singer Paul Anka, her momma is former fashion model Anne De Zoghed, who was Mr. Anka first wife. 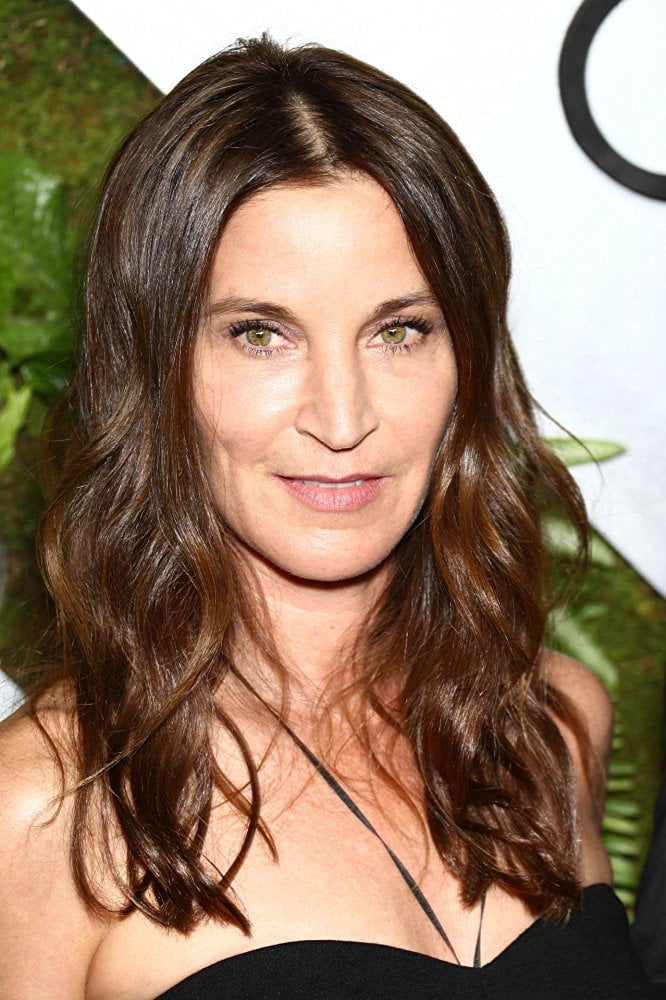 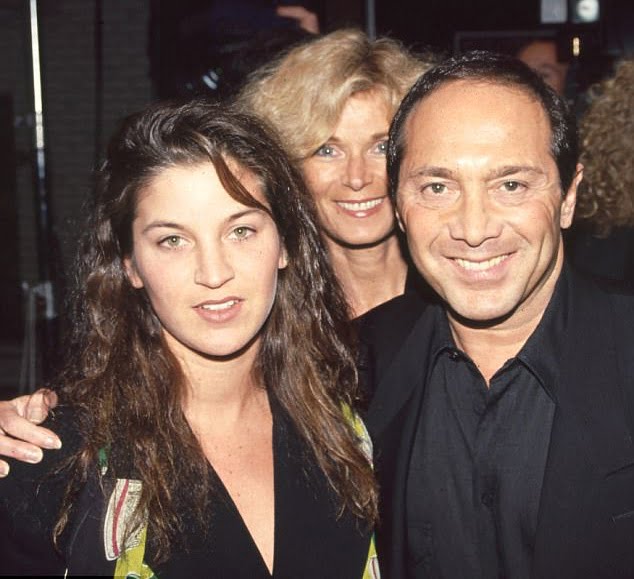 Mr. Bateman confronted the hotel owner, spitting gum in Mr. Balazs’s face. The Batemans hastily left the hotel, waving as they waded through paparazzi as if nothing had happened.