Meet Philip Joncas; this handsome young man is the boyfriend of actress Alison Janney. His famous girlfriend is famous for her role a Bonnie Plunkett on the sitcom Mom, alongside Anna Faris.

More recently Allison, starred as LaVona Fay Golden in the 2017 film I, Tonya and as Rose Chipley in Sun Dogs. Check out what is there about her stud. 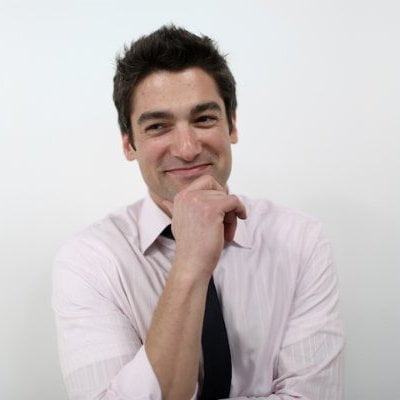 37-year-old Philip Zachary Joncas, was born on July 9, 1980, in Minneapolis, Minnesota. He is one of the children born to Celeste and Steven Joncas.

Philip is a production coordinator for IATSE Local 871; he also worked as production manager at Havas Edge, Avalon TV, and Launch DRTV. 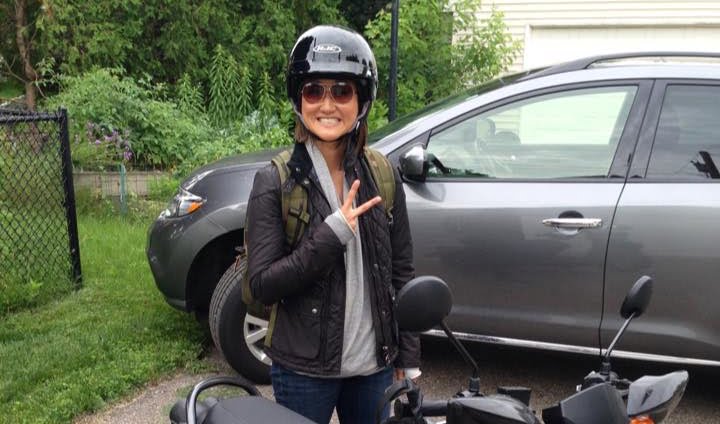 Mr. Joncas was previously married to Amy Von Walter; while we know that they marry on August 22, 2009, in Minnesota, it is unknown when they divorced. For her part, Allison who has never been married was once engaged to Richard Jenik before they split in 2006. 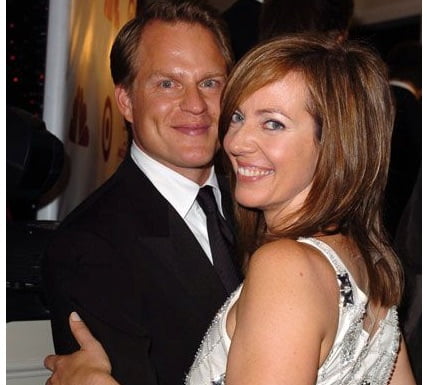 Philip and Allison have been dating since 2012; they made their first public appearance at the 67th Primetime Emmy Awards, he is 20 years her junior. Philip met his famous gal while he worked as a production coordinator on Janney’s film The Way Way Back.