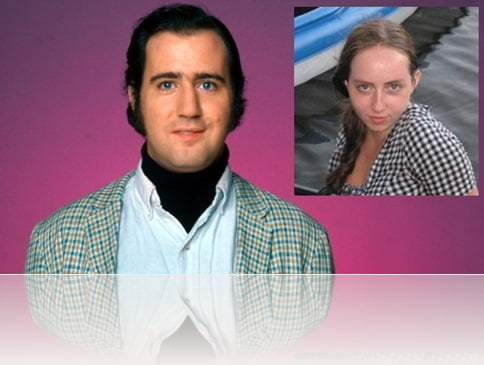 Is Andy Kaufman dead or still walking on earth? According to his latest girlfriend Lynne Margulies is more than dead as she saw him died with her own eyes, but Alexandra Tatarsky who claimed to be Andy’s daughter said he is still alive, the ting is that this Alexandra is really an actress, and her real father is a psychiatrist, so she could really be lying about Kaufman being alive as well.

The death certificate od the Taxi actor Andy Kaufman stated he passed away o May 16th, 1984 from  rare lung cancer, this theory has been supported by Kaufman’s latest girlfriend Lynne Margulies, 56, who said she was inside the hospital room where Andy took his last breath.

“I was in the hospital room. I was there. They would have had to switch bodies.”

Lynne is pretty sure Ms. Tatarsky is full of **** and made a sad attempt to be funny at the late actor’s expense. Alexandra appeared onstage at the Andy Kaufman Awards at the Gotham Comedy Club on Monday identifying herself as Andy’s daughter and added that he fake his own death, so he could be a  stay-at-home dad.

“He just wanted to be a stay-at-home dad, because that’s why he wanted to leave the show biz. I know don’t know how much longer he can keep everything away,” she added. “He was really thinking about coming.”

We must admit Alexandra Tatarsky bold attempt to be Kaufman’s child is funny, even him would appreciate a good hoax. the Smoking Gun revealed her true identity and the profession her birth father whose real is also Andrew is that of a psychiatrist. 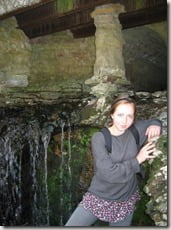 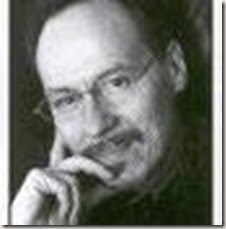 28-year-old Alexandra P. Tatarsky the daughter of Dr. Andrew Tatarsky, 58, a psychiatrist who specializes in substance abuse. his daughter Alexandra an actress was recruited by Andy Kaufman’s brother Michael to play his niece after they met while working at a Manhattan gallery exhibiting a collection of Kaufman “ephemera and artifacts” from the comedian’s personal and professional life about a year ago.

Alexandra got into acting at an early age, at age 13 she was pat of the loco-Motion Dance and Theater kids under the direction of Lisa Pilato. 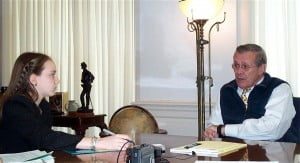 Alexandra was 12 and a reporter for Time Kids years ago when she sat with Ann Curry and talked to her about her interview with Secretary of Defense Donald Rumsfeld. Alexandra has one brother named Lucas.