And in honor of the iconic clown we’ve decided to make a list of the actors who stepped in the role in the past years. 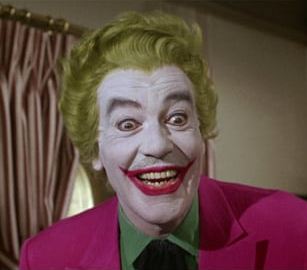 The late actor, played the Joker on the Batman television series from 1966 to 1968. 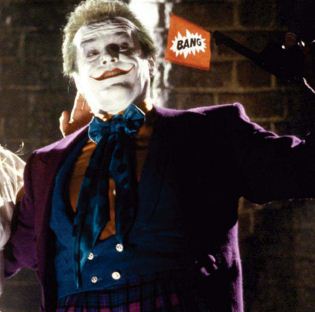 Nicholson played the first theatrical iteration of the Clown Prince of Crime in 1989’s “Batman.” 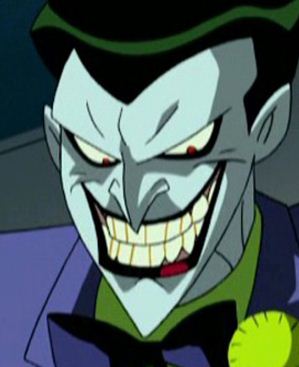 Hamill became the voice of the Joker for the DC Animated Universe starting in 1992. 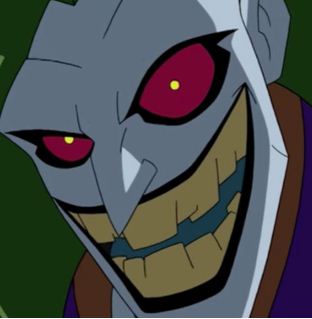 He voiced a radically restyled Joker for 2004’s “The Batman.” 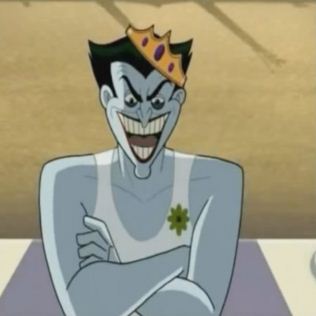 Bennett voiced Joker in 2008’s “Batman: The Brave and The Bold.” 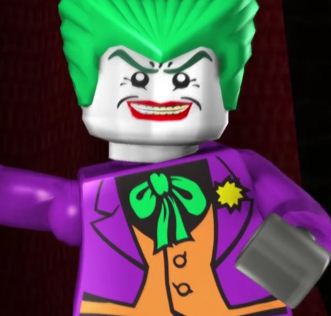 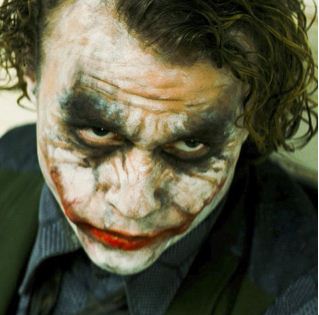 The late actor became the first actor in almost 20 years to play the iconic character on screen in 2008’s “The Dark Knight.” 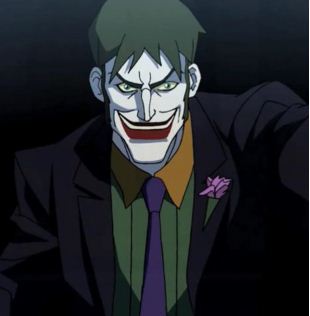 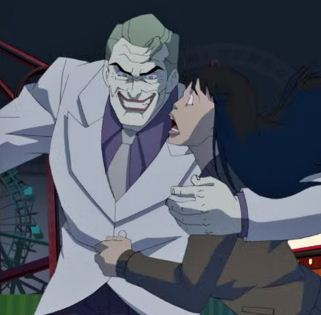 He played an older Joker who forced Batman out of retirement in 2012’s “Batman: The Dark Knight Returns.” 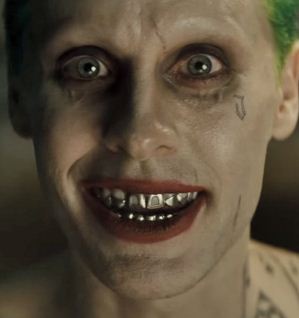 Academy Award winner Jared Leto will debut as Joker, alongside Margot Robbie as Harley Quinn, in this year’s “Suicide Squad.”