Leslie Bibb is the beautiful wife of actor Sam Rockwell; Bibb, as we all know, is an actress famous for her roles in Popular, Iron Man, Talladega Nights: The Ballad of Ricky Bobby, About a Boy. More recently you saw her as the energetic, friendly **** neighbor who wears two Fitbits in the television series American Housewife. But why don’t we tell you the 7 interesting facts about Leslie Bibb that you all must know about? 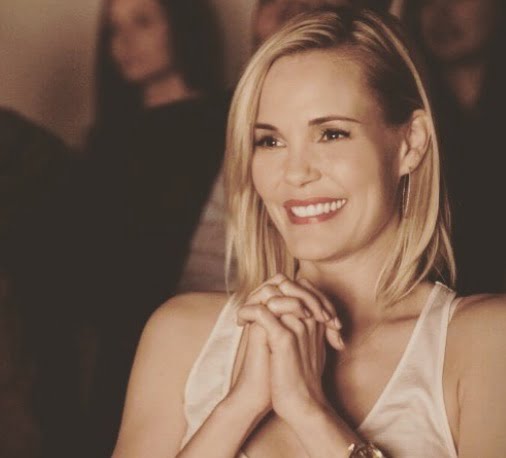 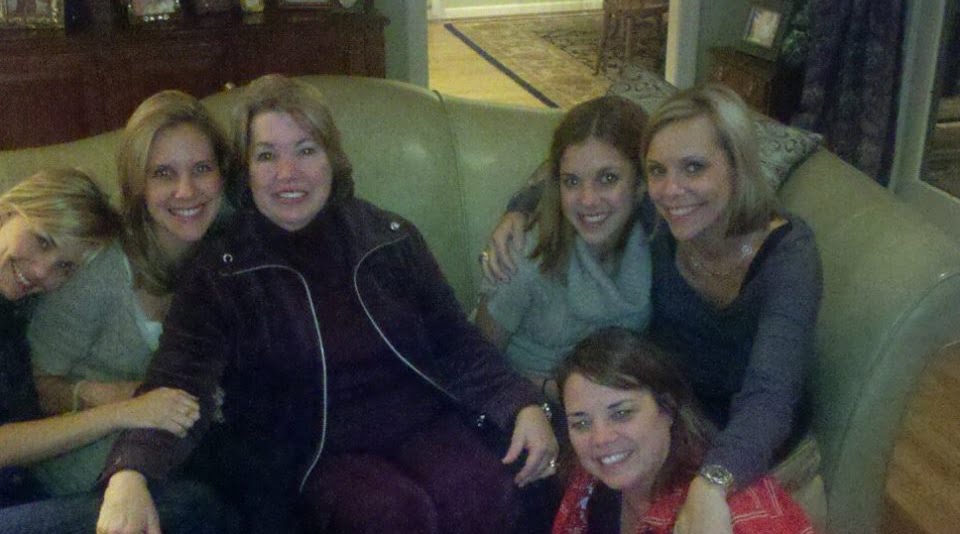 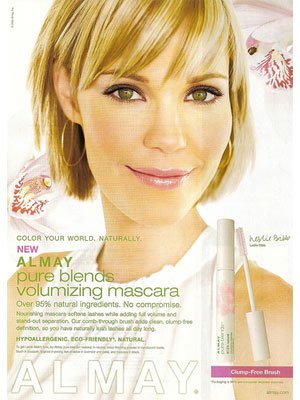 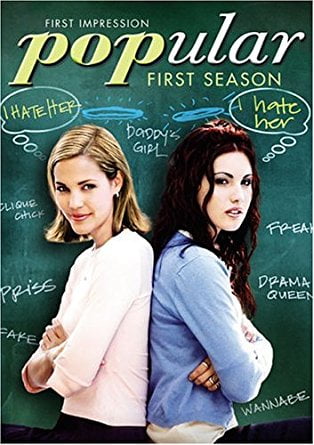 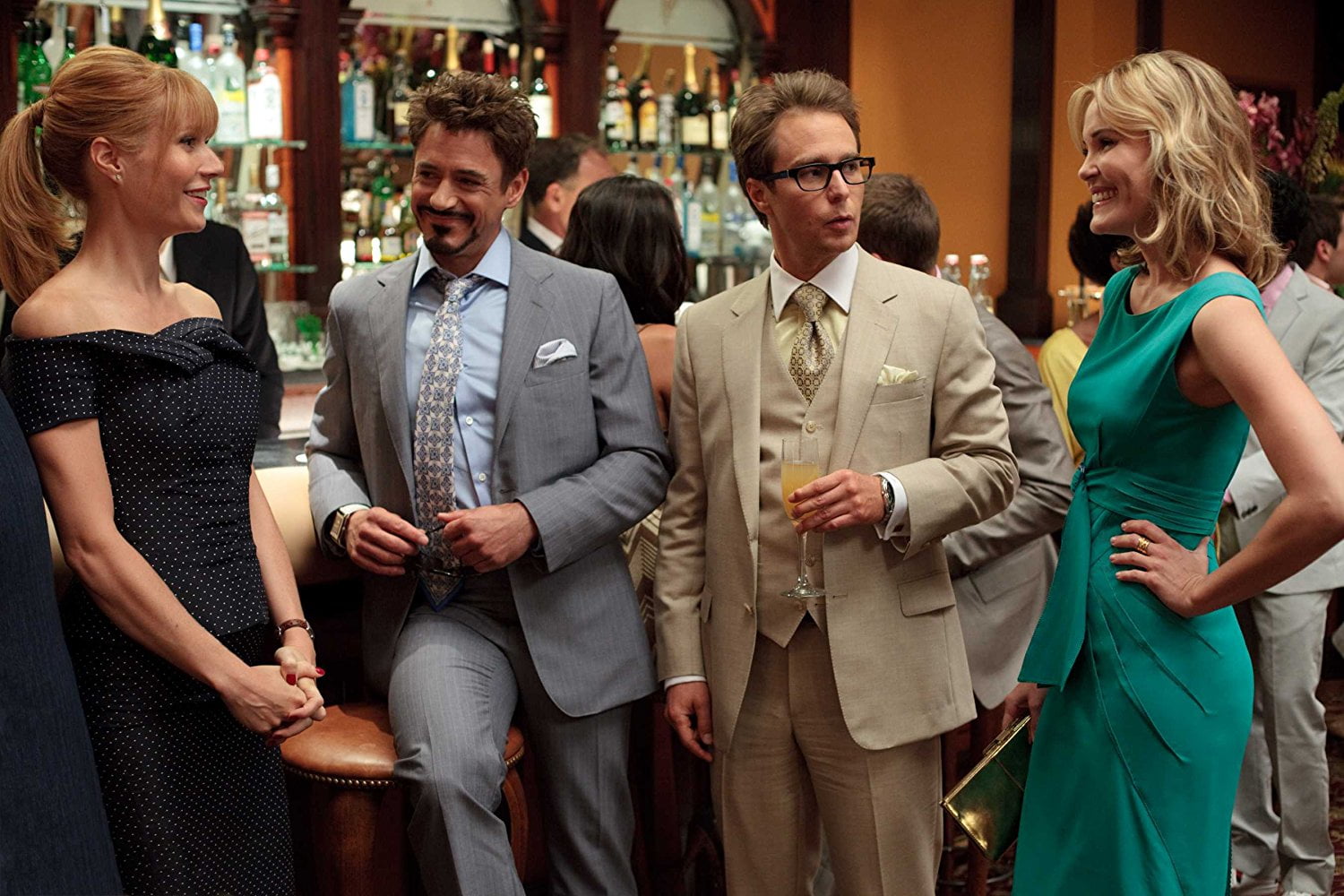 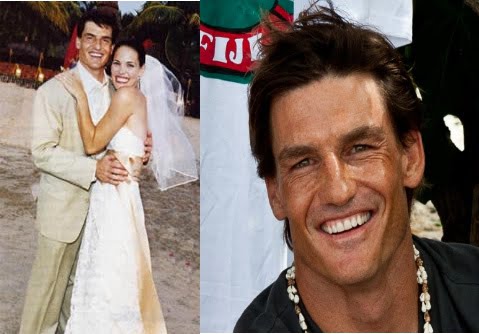 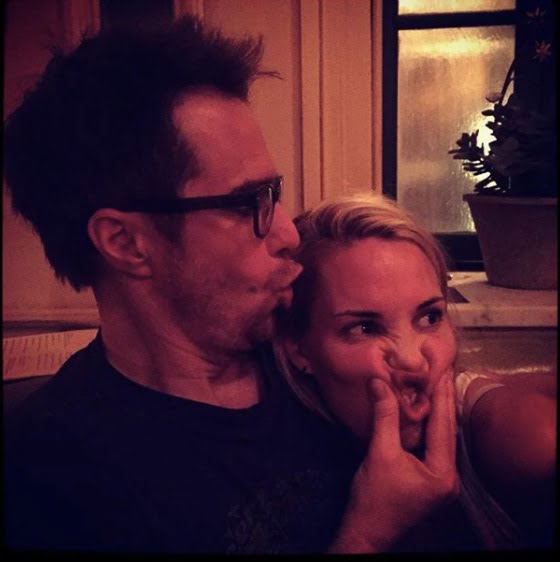 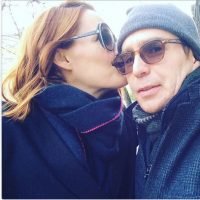 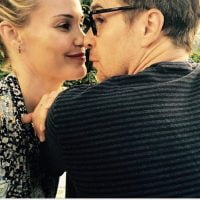 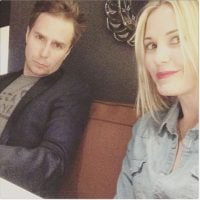 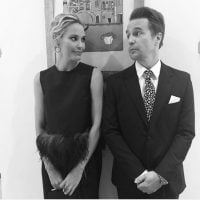 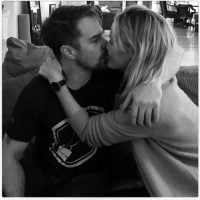 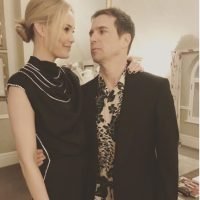 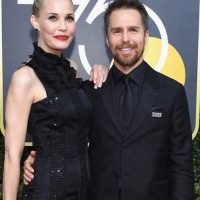