Meet the lovely Elisa Pugliese; she is the girlfriend and soon-to-be wife of actor Keegan-Michael Key, who celebrated the finalization of his divorce from ex-wife Cynthia Blaise, by popping the question to Elisa, who he has been dating for a while.

In order to get to know Ms. Pugliese, check out these interesting 7 facts about her. 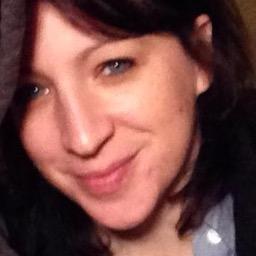 Secondly, you should know that she graduated from Syracuse University in 1993.

Elisa is a film producer, director, and an actress.

Her acting experience includes Montana in 1998;  starred as a secretary in the 2001 t.v series The Education of Max Bickford alongside Richard Dreyfuss.  She also appeared in School of Rock, Law & Order, The Cake Eaters & The Junior Defenders.

Ms. Pugliese, produced the documentary American Teen, August in 2008;  in 2014, produced This American Journey, The Blackout and Boy Meets Girl.

Elisa is currently the director of the 2018 film Madero, starring John Leguizamo, Olivia Munn, and her betrothed Keegan Michael Key. Elisa agreed to marry her boyfriend on November 14, 2017.