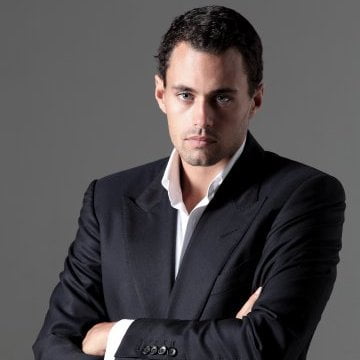 Mr. Ripley’s Company Ocean Group holds investments around the world in real estate, aviation, mining as well as agriculture. The British-born millionaire attended Eton College before graduating from the University of Oxford.

He founded the Ocean Group International in 2005; five years later he founded Black Ocean Group where he also serves as CEO. Oliver is also a board member of Beespace.

When it comes to women, it looks like Oliver Ripley, 35, like his to be beautiful models. Back on August 23, 2013, he married Brazilian model Jeisa Chiminazzo; the couple divorced in 2015. 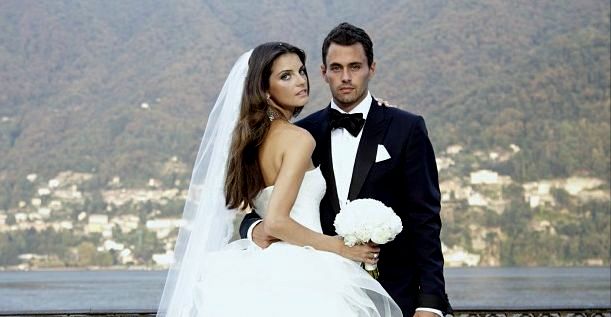 Jeisa Chiminazzo was born in Mucum, Rio Grande do Sul, Brazil on April 12, 1985. She is one of three children born to Ivone and Ernani Chiminazzo; also proud parents of their older daughters Grace and Jessica.

Jeisa started modeling when she was 13; she worked with IMG Models. She has been on the cover of Vogue, Elle, Marie Claire and appeared in the fashion campaigns for Hugo Boss, Jill Stuart, Emanuel Ungaro. 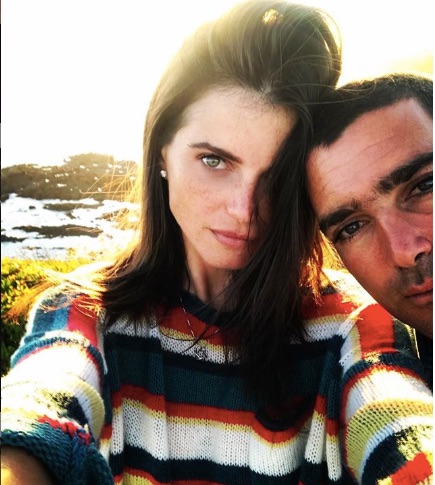 Furthermore, on Tuesday, February 5, 2019, Oliver spent a couple of hours in jail; according to the NY Daily News, he allegedly tried to swindle $48,144.42 from American Express and faced two larceny charges.

“The payment went to pay for the taxes associated” with a Warren St. apartment listed as belonging to Ripley; the complaint said. Ripley denied living at the apartment and paying the property taxes.

Mr. Ripley said the charges on his credit card was fraudulent; he surrendered himself that day and was subsequently released that night.