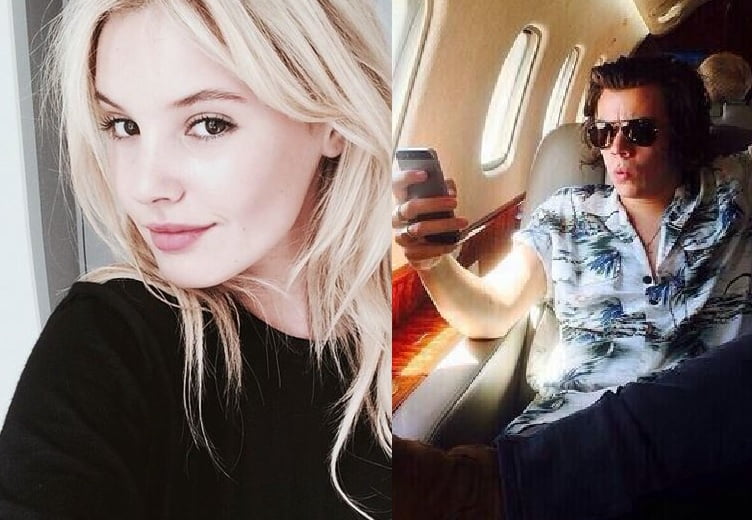 News outlets report model Paige Reifler admitted at a recent party that she is “seeing” One Direction’s Harry Styles! Paige attended the French Connection #NeverMissATrick party and addressed rumors that had surfaced about them online after they were spotted together, saying

Find more about her below, reading our top-ten-facts about pretty Paige!

#1 She and Harry have history together. 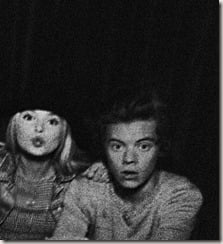 It had previously been reported that Paige and Harry were romantically interested in each other, but their busy schedules got in the way of them embarking on a serious relationship. They were first seen together in July, then again a few days after the MTV VMAs in 2013.

#2 They were pictured’ in a “steamy embrace” 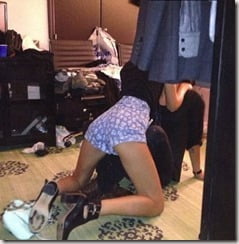 They were spotted last year while the singer toured Australia with One Direction as the band fulfilled the final leg of their Take Me Home world tour; when a picture in which she appears to straddle the famous singer while they share a passionate kiss, emerged.

#3 Reifler has received a torrent of online abuse from jealous teens. 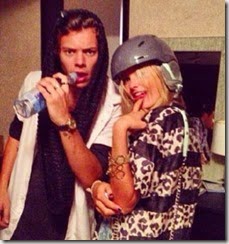 Following the snaps from last year, Paige’s Instagram account has been overwhelmed with abuse from jealous fans, with many labeling her a b***h for the apparent snog with their idol.

#4 They rekindled the romance after spending time together at a party. 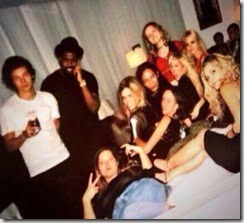 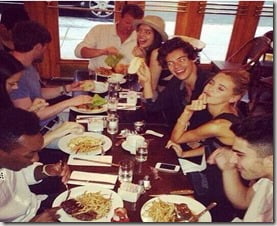 According to the 18-year-old New Yorker, the pair connected after spending time together at London’s trendy Shoreditch House last week.

‘I went to the Warner party at Shoreditch House with a friend and saw him there.

#5 She hails from NYC 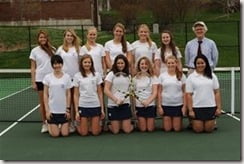 Paige was born and raised in New Yok City. Born October 13th, 1995. She went to the Millbrook School, where she played on the Tennis team. She is graduated last year.

#6 She is one of three children. 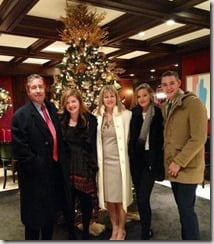 Paige has a brother named Cole and a sister named Kelsey. Her mom’s name is Ash and her father’s Brad. Her parents live in a large house in Millbrook.

#7 She is a Model and Student. 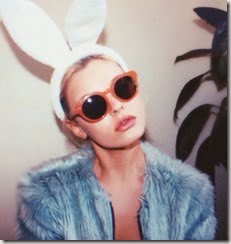 Last year she attended the Professional Children’s School in New York, which has a flexible schedule allowing her to model and be a student. 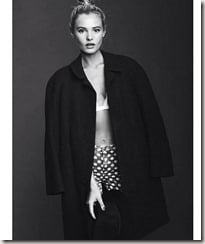 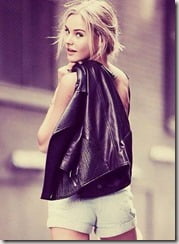 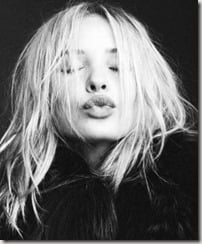 #9 She claims Orlando Bloom had thing for her!

‘I went to see him in Romeo and Juliet and sat front row. His manager came and got me after the show and asked if I wanted to go backstage,’

‘I couldn’t believe it. We chatted and he said I looked as though I didn’t enjoy it, but I really did!

‘We texted for a bit, it was after he’d split from Miranda Kerr. I didn’t hear anything else from him. But yeah, I wish.’

#10 She is currently in London.

According to her Instagram account, she is currently living in London for work. While her current love quest is on a break, we wonder how it will turn out this time!

Do you think they have a chance?