This handsome guy is Raphael Le Friant; he could be described as the luckiest guy in the world, but also as the most hated by men. Why? Well, that is because Mano is dating Thylane Blondeau, the most beautiful girl in the world. His gorgeous girlfriend is the daughter of former fashion model Veronika Loubry and former soccer player, Patrick Blondeau.

Raphael’s in-laws are quite interesting people; for example, Veronika was born on June 22, 1968, in Saint Brevin Les Pins, France. She started modeling at an early age; in addition to modeling, Loubry also sings, her single Int’s in the Air was released in 1997.

Patrick, the former right-back player was born January 27, 1968, in Marseille, France; he started his soccer career with FC Martigues in 1997; played with Monaco in 1989, and with Sheffield Wednesday in 1997.

Blondeau later played with FC Girondins de Bordeaux, Olympique de Marseille in 1998, Watford in 2001 and ended his career with US Creteil-Lusitanos; he also played with the French National Team. 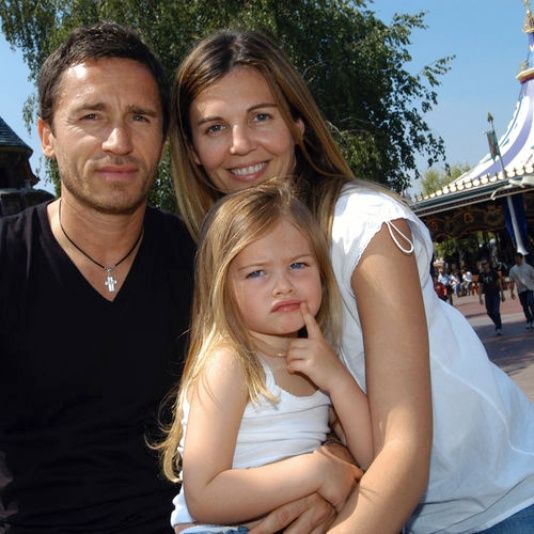 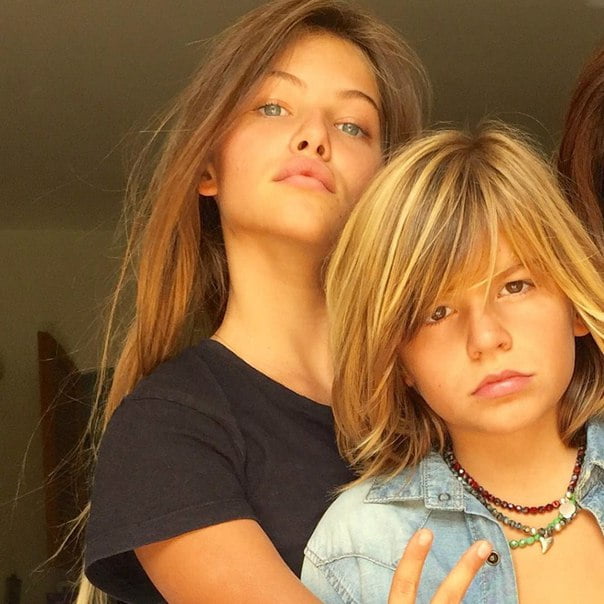 Before Patrick, Veronika dated French television & radio host, Alexandre Debanne in 1996 and Robert Teriitehau, the windsurfer who she married in 1997 and divorced two years later. She is currently living in Aix-en-Provence with her boyfriend Gerard Kadoche.

Thylane made her modeling debut at the age of four when she walked the runway for Jean Paul Gaultier. At age 10, she posed for Vogue Enfants; however, the photos sparked outraged for being too sexual. 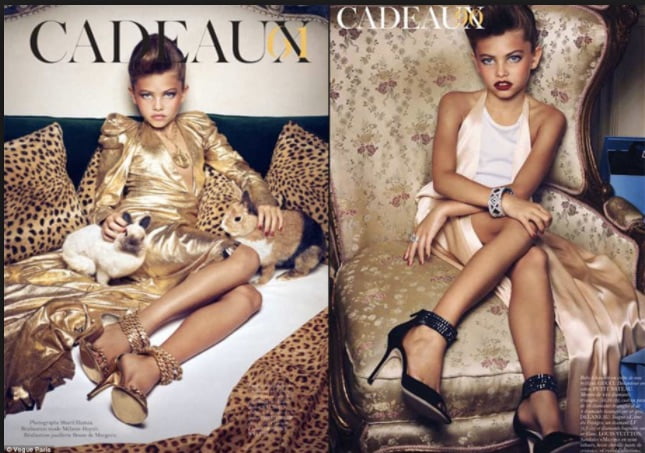 Three years later, she posed for Jalouse Magazine; became the spokesmodel for Swildens Teen brand for the spring/summer collection 2014. In 2015 appeared on Teen Vogue

In December 2015, made her acting debut, she starred as Gabrielle in Christian Duguay’s film Belle &Sebastian the Adventures Continues.

Appeared on L’Officiel Magazine in March 2016. This year she walked the runway for Dolce & Gabbana alongside her best friend Gabriel-Kane Day Lewis. Nowadays, Thylane is not only the face of Lolita Lempicka but also of L’Oreal Paris. 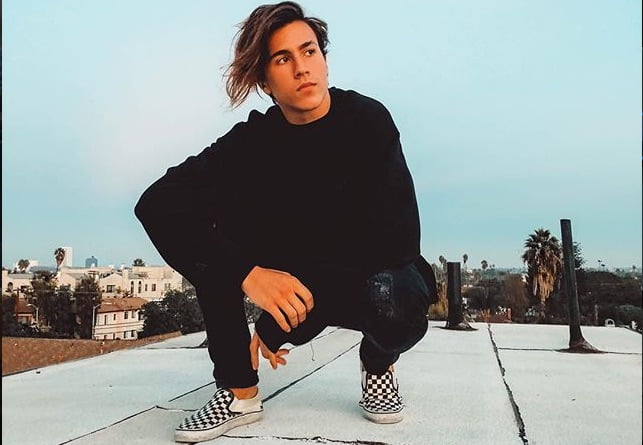 Raphael has a younger sister Palo, and they are the children born to Ingrid Sinclair and French DJ Bob Sinclair, born Christophe Le Friant.

Prior to Raphael, Thylane dated Mano Lougassi, who she described as her best friend, her twin, her other half and boyfriend. 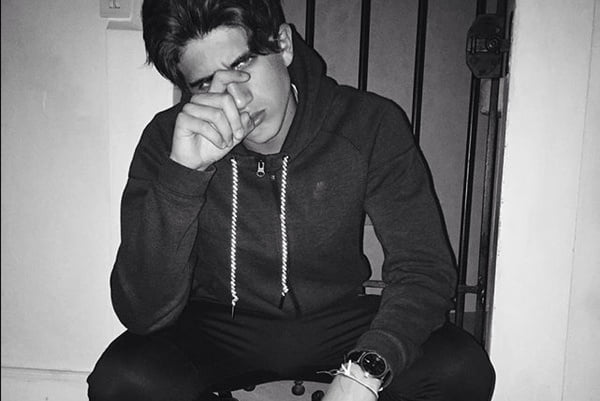 Italian/Lebanese stud, Mano, was born on September 9, 2000, born to a photographer father and a professor mom; he has two brothers and two sisters. Lougassi attended at Emile Zola High School and resides in Aix-en-Provence.