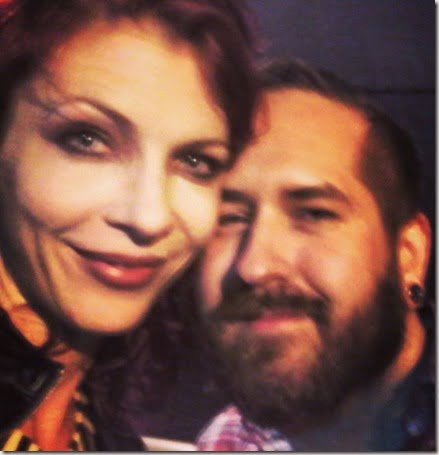 Meet Scott Wallace, the boyfriend of model turned stylist Amanda Swafford remember her? You will in a sec! According to a report from TMZ the former “America’s Next Top Model” finalist has a gaping hole in her grill … and has been reduced to begging the public for help.

The reports claims the blonde had a disastrous run-in with a Bojangles chicken bone last week … and it’s left her toothless right smack in the middle. The pain got so tough to handle, she says she got drunk and pulled the remaining part of the tooth out herself!!! 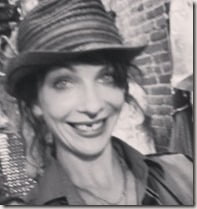 PinIt will cost $5K to have the tooth replaced, and Amanda is cash-strapped.  She’s 35 and can only get part-time work as a stylist. She’s taken to the crowd funding site GoFundMe to raise the cash! 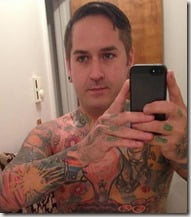 According to Scott’s FB page, he is from Charleston, South Carolina and currently lives with Amanda in Asheville, North Carolina. He attended Porter-Gaud School, graduating in 1999. Previous jobs listed include exec chef at Mr. Friendly’s New Southern Café; The Admiral restaurant and currently works at The Vault lounge. His chef bio on “Competition Dining Series” says:

My competitive advantage is the fact that I have worked in different great restaurants in Asheville and developed my own style. I am very good at making much from little. 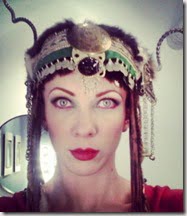 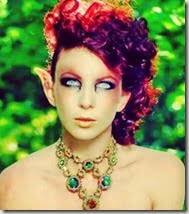 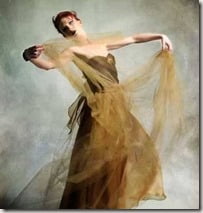 Swafford’s family relocated to Plano, Texas during her childhood years. She was a track and field athlete at Plano East Senior High School in 1997. In 2000, she graduated from Austin Community College, Rio Grande.

So, we wonder, can’t her man Scott, hook her up with some cash? The pair has been dating since August.