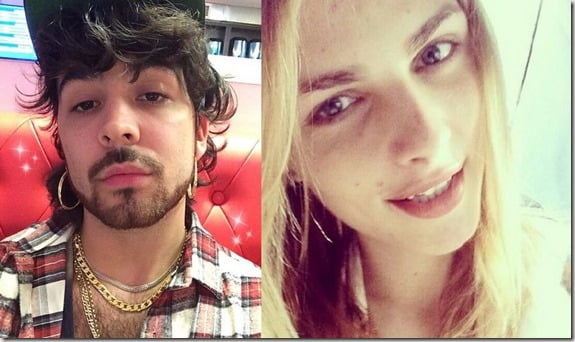 Designer Duran Rembrandt is the boyfriend of model Andrej Pejic –who until now we’ve referred to as ‘he” but that has changed! The 22-year-old has publicly told how she underwent *** reassignment surgery earlier this year.

Pejic – who now wears a necklace bearing the name ‘Andreja’ – has modelled both menswear and womenswear during her career for brands such as Jean Paul Gaultier, Marc Jacobs and DKNY.

Rembrandt, who explicitly refers to Andrej as “she” has been in a relationships with Pejic for at least a year. Let’s find out more about the only man in this relationship shall we! As we can imagine designers and their models have a close relationship so is not hard to imagine how the pair came to be! 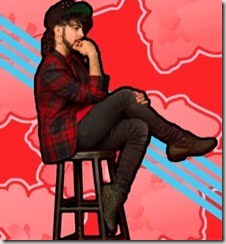 Rembrandt Duran is better known in the fashion industry for being the creator of ADEEN –which is his the brand for his accessory line. It was after he left high school he realized he wanted to design and be in the world of style. He attended the High School of Art and Design. 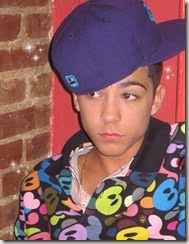 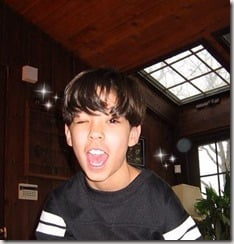 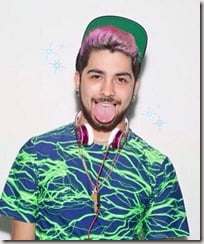 Better known as Remy, he is described on his site’s bio, as a Mexican/Dutch/Jew, lower east side native. The idea came from Remy’s childhood collection of Beanie Babies and the dream of one day having his own “army” of plushies. The characters of Assman, Cloud and Tree are something Remy created back in 3rd grade. He had wanted to be a cartoonist but later decided that style and fashion were his real passions.  The line has evolved over time with the success of the acrylic adorned caps first introduced with the ADN capsule collection.

The young but talented/accomplished couple also are experts when it comes to partying and having a good time, they certainly enjoy quite the lifestyle, working hard but also partying hard! 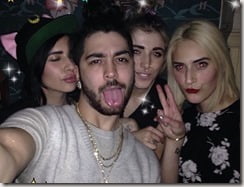 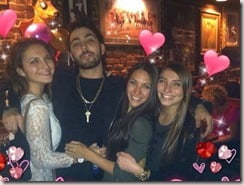 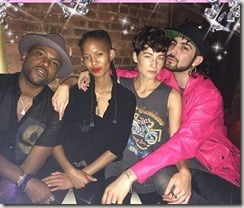 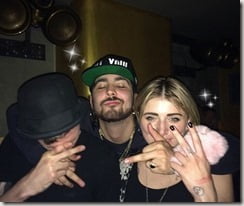 You’ve definitely seen some of the great pieces from Remy Durant aka Jimmy Vega’s line, ADEENYC. From crazy snapbacks to red rose plush pins, the eclectic line is an extension of the 22-year-old’s style, which is truly one of a kind—crazy tops, effervescent jewelry, and dyed hair to set him apart from his fellow stylish comrades. 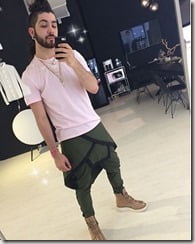 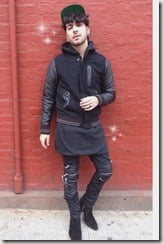 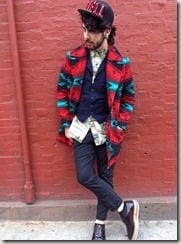 Now his Serbian born model girlfriend has finally fulfilled the dream of being a girl! What do you think of the couple?