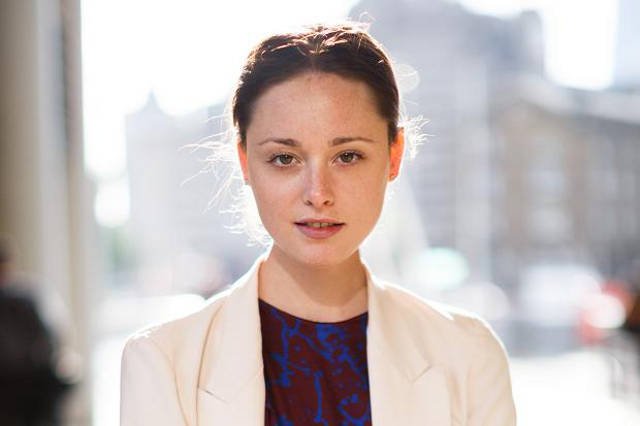 This is a sad story on how the fashion world and modeling agencies are influencing young girls around the world to look not thin, but outright skinny.  Georgina Wilkin was only 15 years old when she was scouted by an agency.  When she went to the agency for the first time she hadn’t eaten for days and she was told she looked great and should keep doing whatever she was doing. They treated like the next big thing. She felt flattered and unfortunately began a seven year bout with anorexia. She became so undernourished that eventually, her heart and kidneys began to fail.

Even though she was obviously anorexic, she continued to get bookings,  having make up artists disguise aspects of her condition with concealer. And she says she knows of at least six other models who were in the same condition. She says, “Everyone should know about the pressure models are put under.” 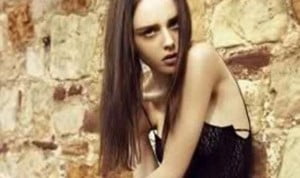 Georgina modelled for big brands such as Gap, Prada and Giles Deacon but her modelling career only lasted 3 years. Now, at 23, Georgina is on a mission to stop this obsession for extreme thinness in models. She thinks that the most effective way to do this is for people to boycott labels which employ these obviously anorexic girls.

Georgina still battles anorexia on a day to day basis and thinks that she will continue to do so for a long time. She lives with her parents in North London. We are happy to know that she is getting better and has realized the danger she put herself in as a teenager. We applaud her and join her in this endeavor.