Kris Tompkins is the second wife of Douglas Doug Tompkins, the co-founder of the outdoor clothing store The North Face which he founded with his first wife Susie Tomkins Buell with whom he also founded ESPRIT. Kris Tompkins the former CEO of Patagonia and her husband were living in Chile. Her husband a businessman and environmental activist passed away of hypothermia in a kayaking accident in Patagonia. He was 72.

Kris Tompkins was born Kristine L. McDivitt Wear on June 30, 1950 in Ventura, California to Barbara McDivitt. Kris Tompkins was a little girl when her family moved to Venezuela, where her father used to work for an oil company.

Her love for the outdoors blossomed when she met Patagonia’s owner, rock climber and environmentalist Yvon Chouinard at age 15, at that time Mr. Chouinard gave Kris her first job at his company Chouinard Equipment and became a full time staff member of Patagonia, Inc after she graduated from the College of Idaho. 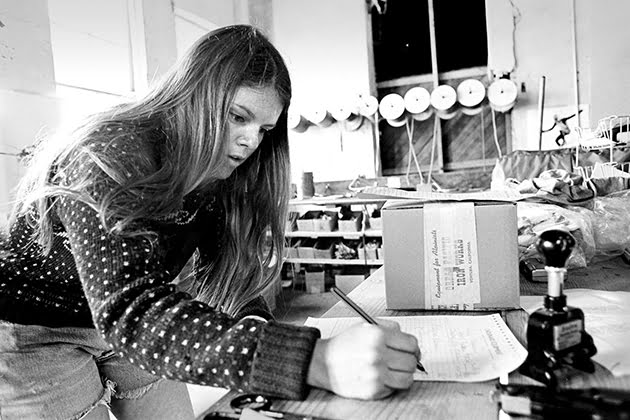 Kris Tompkins dedicated 39 years of her life to Patagonia, Inc, she left the company in 2011. Kris McDivitt became Kristine Kris Tompkins in 1993 when she married Doug Tompkins, they met on conservation projects, after their wedding they relocated to Chile.

Around the time Kris and Mr. Tompkins met he had already sold ESPRIT and started the Pumalin Park Project in 1991, his 716,606 acres of forest, lakes and fjords stretching from the Andes to the Pacific set up to protect the rain forest.
Doug Tompkins was born on March 20, 1943 in Ohio but grew up in New York. He graduated from Indian mountain School in 1957 and then transferred to Pomfret School on his senior year, he didn’t graduate, he put school behind him and spent the following years rock climbing and ski racing between Europe, Colorado and South America. 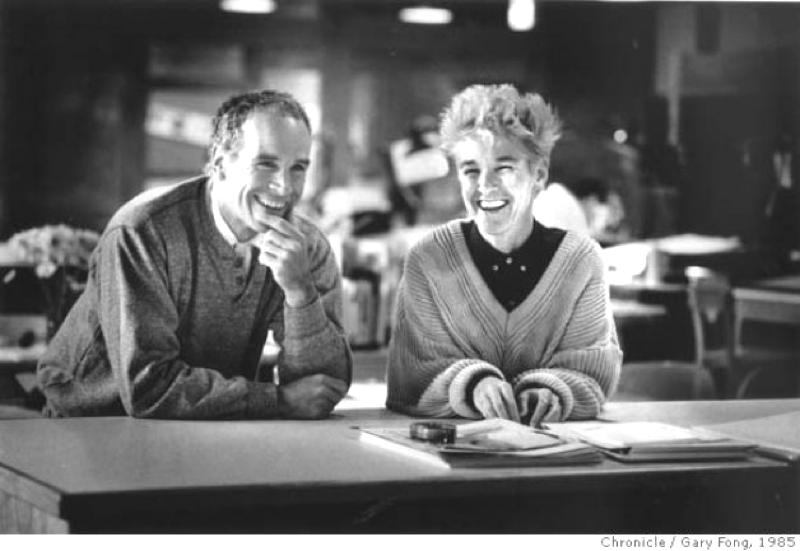 He met his first wife Susie Russell now Susie Tompkins Buell, an aspiring fashion designer from Frisco when she was hitch-hiking in 1961 at that time they were 21, he had recently started the California Mountaineering Guide Service. They married six months after they met in 1964 the same year they founded The North Face, at first the clothing company was a mail order and retail company that offered mountaineering tents, sleeping bags and backpacks.

Tompkins grew tired of the North Face he wanted to start a new adventure in film making. So in 1969 he sold it.

Susie however was still interested in designing, her first clothing company Plain Jane that she co-founded with her friend Jane Tise in 1967 was growing fast, three years after the brand was created it was already making $2 million, Doug Tompkins suggested to change the label’s name, and that was hoe ESPRIT was born in 1968. 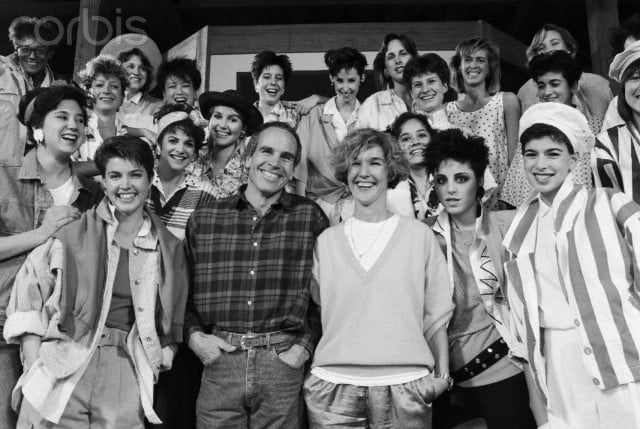 The famous ESPRIT logo was designed by John Casado in 1970; Casado a graphic designer is known for creating the logo for the first Macintosh computer, album covers for Carole King, the Doobie Brothers and New Line Cinema.

In 1978 ESPRIT annual sales topped $100.000, by this time they had partners in Hong Kong and Germany, in 1981 they launched their first catalogue, two years later opened its first retail store in Hong Kong, not long after that ESPRIT Sport was launched, in 1989 ESPRIT expanded to France, United Kingdom and Norway. 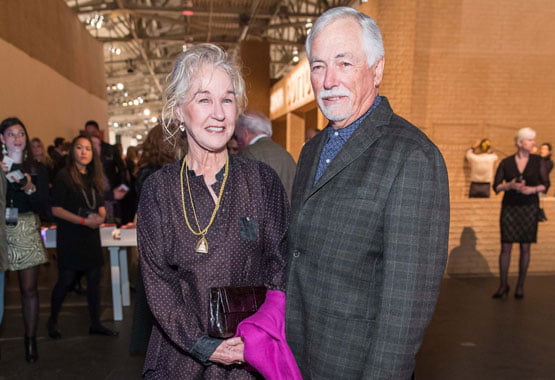 Susie and Doug Tompkins’ marriage ended in 1990, she stayed in the US sold ESPRIT in 1996 married Mark Buell a graduate of the University of San Francisco and a decorated Vietnam veteran who is along Susie on the board of directors of the Go  Green Foundation; and Doug moved to Chile. Mr. Tompkins founded the Foundation for Deep Ecology in 1990, and The Conservation Land Trust in 1992, in 1994 along Peter Buckey he bought 208.000 acres of native forest.
Doug and Kris Tompkins have been the recipients of numerous awards for the conservation work, like the New Species Award in 2007, Good Steward award in 2008, the David R. Brower Award and Environmental Leaders of the Year Award in 2009.

Kris Tompkins’ amazing husband was 72 when he died from severe hypothermia after his kayak capsized in a lake in the Patagonia region of southern Chile along 5 others, three men were able to swim to a nearby island, but Mr. Tompkins remain considerable amount of time in waters under 4 degrees Celsius or under 40 degrees Fahrenheit, according to Carlos Salazar head of the ER at Coyhaique Hospital who also added that

“Mr. Tompkins arrived here in an extremely serious condition. His body temperature was very low, 19 degrees centigrade when he got here,’ he added. ‘The number of people who survive in this cases of accidental hypothermia are few and far between.”
“’We got his temperature up to 22.5 and he was transferred to the intensive care unit and a team of specialist was working in him when he died.”