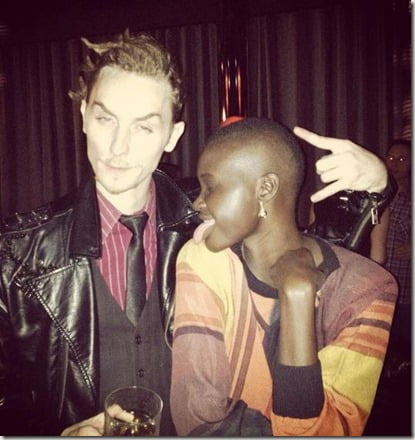 Meet Grant Monohon, the boyfriend of Sudanese fashion model –who was missing for ten days –Ataui Deng! His 22-year-old girlfriend went missing for nearly two weeks after a night of clubbing in Manhattan and reports indicate she was found at a local hospital on Monday, police said.

Ataui of the East Village, was last seen around midnight on Aug. 6 near The Attic club on W. 48th St. Her boyfriend, 30-year-old Grant, reported her missing on Saturday, saying he last saw her outside the club. A worker in the hospital where the six-foot-tall beauty is being treated called police after hearing reports of her disappearance, cops said. It was not immediately clear why she was in the hospital or which hospital was treating her, but her life was not at risk, police said.

Ataui-Deng Hopkins emigrated to the U.S. from Sudan in 2004, according to New York magazine, has walked the runway for the late L’Wren Scott and Christian Siriano. She was signed by Trump Model Management in 2008. 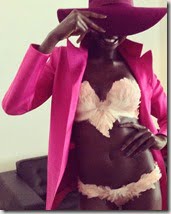 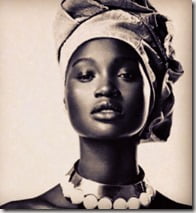 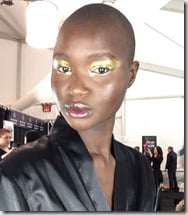 After escaping civil war, she arrived to Texas with her parents, made her runway debut in 2008 and has since appeared in Teen Vogue several times and on a number of magazine covers, editorials, fashion shows and advertisements. She is niece to the runway model Alek Wek.

Her boyfriend, Grant is an actor, he was born Grant Monohon on January 3, 1984 in Des Moines, Iowa. He has had Dreadlocks for thirteen years, that only he cuts and maintains. 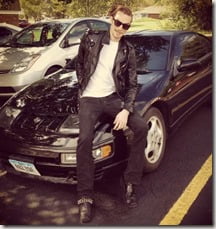 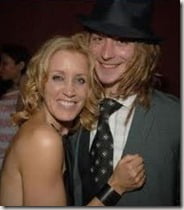 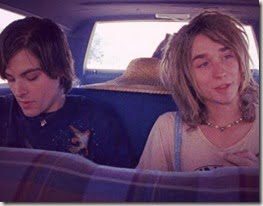 “She’s a much-loved model,” “She’s got a great personality, a great heart. She’s someone that people enjoy working with.”

Her boyfriend, Grant Monohon, has been living with Ataui for at least two years. But she is currently in the process of getting a divorce from her ex. 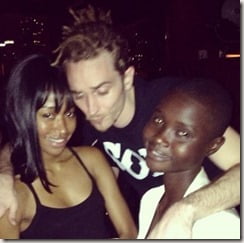 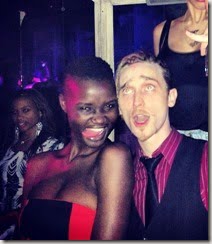 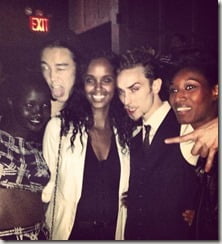 The DailyMail reports she is married to fellow model Kortney Hopkin, known as Kortney William. The couple split 18 months ago, according to friends and are in the process of getting a divorce
Atau is also the model whose pictures of her stumbling and falling to her knees during a New York Fashion Week runway show for Z by Zac Posen went viral, she was 18 at the time.