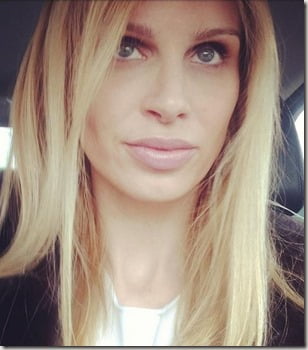 Shocking media reports are saying a depressed Polish model ended her life earlier this week, not without first killing her little six-year-old son.

Eliza Kolodziej who is described to have been living the perfect life along her businessman husband and little –six-year-old boy on their swanky mansion in a wealthy Warsaw suburb; but that wasn’t enough for the blonde stunner who suffocated her son, Alexander, and then killer herself in a bedroom of her mansion.

31-year-old Eliza was from a well-off family and her man was from a rich family, everyone would think she was living the “fairytale” lifestyle but what happened on Wednesday proves how that statement would be so wrong. 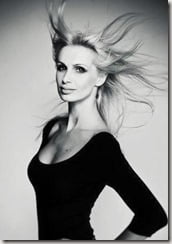 It’s still not clear why Eliza took her own life and the life of her little boy, but according to the Daily Mail, she was convinced her wealthy husband was going to leave her.

Eliza allegedly stabbed herself twice in the heart with a kitchen knife and was found next to her son by her husband Sebastian Kolodziej.

A family friend said: ‘She had a rich man and was afraid that if he left her she would be left with nothing. 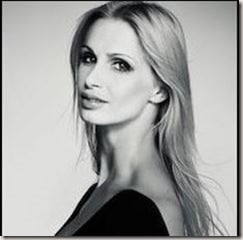 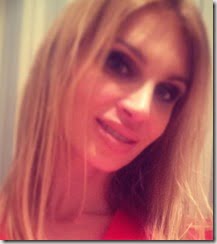 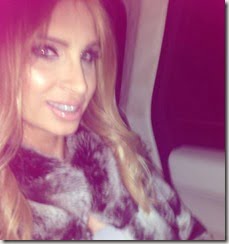 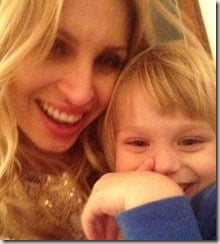 Eliza was originally from Zielona Góra and currently resided in Warsaw, Poland. She is a former model who attended I LO w Zielonej Górze at Zielona Góra and Kozminski University a business school in Warsaw considered to be the country’s highest-rated private university.

On her Facebook account there are several picture of her looking stunning and sharing laughs with her adorable little boy. Reports also say the mom of one had started seeing a psychiatrist, she had also isolated, in recent months she stopped going out and meeting friends.

Our deepest condolences to her family during this unimaginable and difficult time.