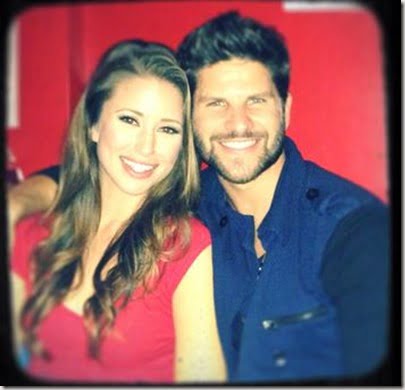 Miss Nevada Nia Sanchez, has been named Miss USA 2014! The gorgeous 24-year-old competed against 50 other **** ladies that took the stage to a chance for the title of Miss USA 2014 on June 8, but it was Nia who took home the crown during the 63rd annual Miss USA competition!

But you already knew that, what you might don’t know is who the lucky man in her life is! Well, sit tight cause we tell you his name and a few other things! 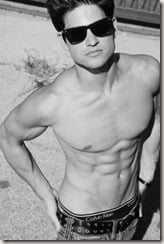 Well, in fact you actually might know a thing or two about her man, that is if you have watched The O.C, Hannah Montana, iCarly andThe Suite Life of Zack & Cody, or if you have seen the film Bratz: The Movie.

She has been dating actor and model Daniel Paul Booko. Let’s face it although he is hot, now he might be best known for being the boyfriend on Miss USA 2014! 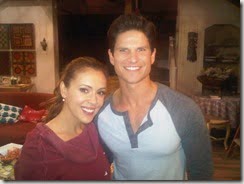 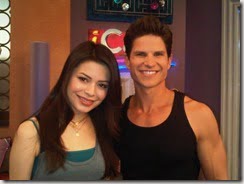 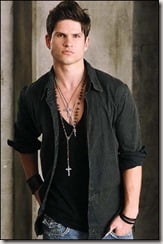 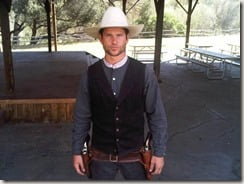 Better known in the industry as Daniel Booko, originally from Three Rivers, Michigan; he is the son of Pastor Paul Booko of Riverside Church in his hometown of Michigan; but he gets the artistic side of his mother, Bonnie Booko, who starred in many commercials in Chicago throughout the 1970s and 1980s. His parents have been married for over 4 decades and Daniel is one of four children. He has one sister Hannah and brothers Jonathan and David Booko.

Born on October 17, 1983; he attended Three Rivers High School and North Park University in Chicago where he was part of the football team and also showed his interest for the music department. He was also a  member of Cynthia Bain’s Young Actors Studio. 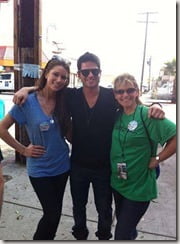 As we can see from the picture above, Nia is already well accepted into the Booko’s, she is pictured with Daniel and his mom, Bonnie; so, as a well rounded Christian guy, he takes his girl to mama which makes assume they have been dating for some time now, in fact their one-year anniversary was back in April.

According to his IMDb profile, he has over 32 credits on TV series, and films where he has either lend his voice or played an specific role. Some of his most recent roles include 2011 “X-Men: First Class” 2012 “Hunger Games” TV series “Victorious” 2013 “The Wolverine” and 2013 “Runner Runner”

They certainly make an adorable couple and seem to be very much in-love, they both frequently Instagram pics with each other.

Take a look below!