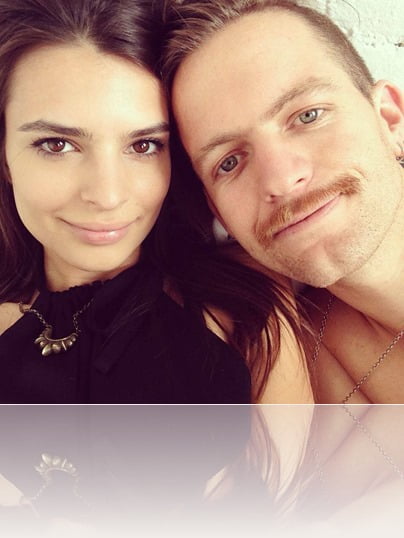 Emily Ratajkowski  the model who appeared topless in Robin Thicke’s Blurred Lines music video in on the single market again, according to the New York Post Emily has broken up with her Assistant buyer boyfriend Andrew Dryden.

22-year-old model Emily was born Emily O’Hara Ratajkowski to a Polish dad and Israeli mother on June 7, 1991 in Westminster, London. Emily studied high school in san Diego and tried out college at UCLA for one year before she decided to focus of her modeling career full time. At the age of 14 Emily  was signed by Ford Models, and appeared in campaigns for Nordstrom, Forever 21 and became muse for photographer Tony Duran. Although Emily appeared next to Playboy model Sarah Underwood in Carl’s Jr. and had small acting roles in television, her topless appearance in Blurred Lines was the one who send her to stardom, and it may be due to that instant fame that she decide to split from her boyfriend of almost two years Andrew Dryden 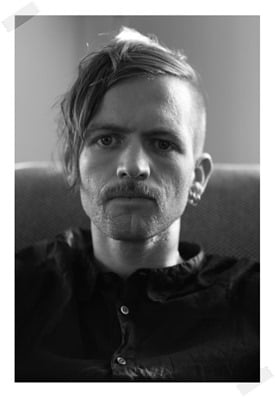 27-year-old Andrew Dryden  and Emily dated from March, 2012 until this recent split this month.  He is the son of Elizabeth Dryden, 59, and Richard Dryden, 58. Andrew has one sister Linda Dryden, 26.

Dryden holds a bachelor of Architecture from Cal Poly San Luis Obispo and a minor in Sustainable Environments; while he was attending at Cal  Caly he worked as a teaching assistant, after he graduated in 2010 he got a job at H. Lorenzo as Menswear Buyer and creative Director.