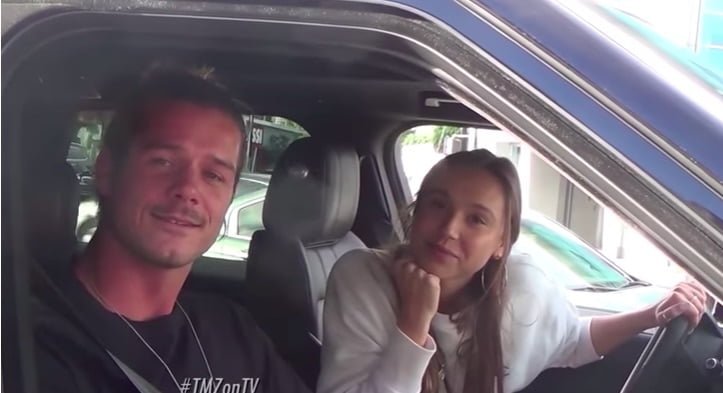 Check out  Bear Bailey Bubnis; this handsome Hawaiian MMA fella could be the most hated man on earth, after all, it looks like he is the new boyfriend of the lovely Alexis Ren. After her split from Jay Alvarrez in 2017, Alexis decided to take a moment for herself, which turned out awesome for her career, but soon love came knocking back to her heart and the lucky guy who won her heart is Bear Bailey Bubnis.

Ren posted several photos of him on both of her Instagram and Snapchat accounts, always careful not to reveal Bear’s beautiful face, but there was no way to covering him up when they were approached by TMZ.

She said it herself, the blue-eyed hottie with the man bun is her boyfriend, therefore let us tell you what we know about Sky Bear, yeap, that is his name.

28-year-old Sky Bear Bailey Bubnis, was born in Kauai, Hawaii; a surfer since the age of eight, Bear started competing around the world for the next ten years, but by the time he turned 19, Bear discovered mixed martial arts.

He works at Kauai Adventure Fitness, where he teaches Yoga. Bear wanted to give back to his community, especially to children which is how his non-profit organization Na Keiki o Halele’ a was born.

Bear’s paternal grandfather Samuel, a Fort Myers Hall of fame inductee, University of Georgia graduate, played football with the Detroit Lion and the Richmond Rebels. He later was the basketball and baseball head coach at the University of Tampa, who named their baseball stadium after him. 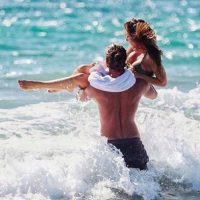 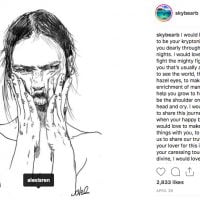 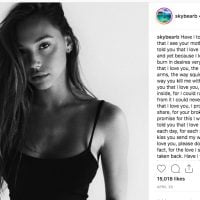 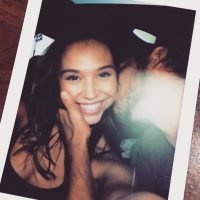 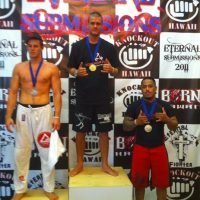 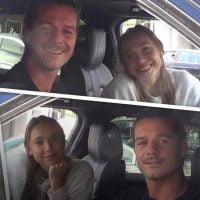 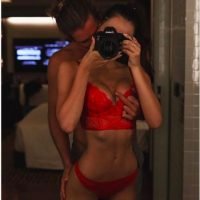