Meet Giada Lubomirski formerly known as Giada Torri; she is the beautiful wife of Fashion photographer Alexi Lubomirski, famous for being Mario Testino’s protege, however, he also is the privileged photographer who took Meghan Markle and Prince Harry aka The Duke and Duchess of Sussex’s wedding photos.

Having said that, and because no doubt you already know about Mr. Lubomirski, allow us to tell you a couple of interesting things about his pretty wife Giada. 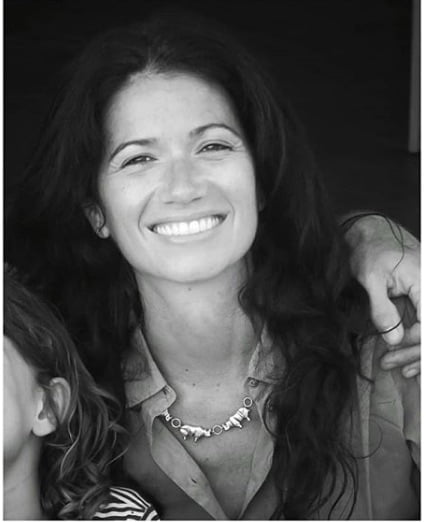 38-year-old Giada Lubomirski was born Giada C. Torri on June 18, 1979, she is one of the children born to Italian father Luigi and Cuban mom Ada Torri (nee. Vazquez). She grew up in Rome, until 1992 when her family moved to the U.S.

The lovely Giada graduated in 2002, from the Fashion Institute of Technology with aBachelors in Textile Design and Fabric Styling. She is the owner of Lunazul Swimwear and Director of Events and exhibits at Milk Studios in New York. 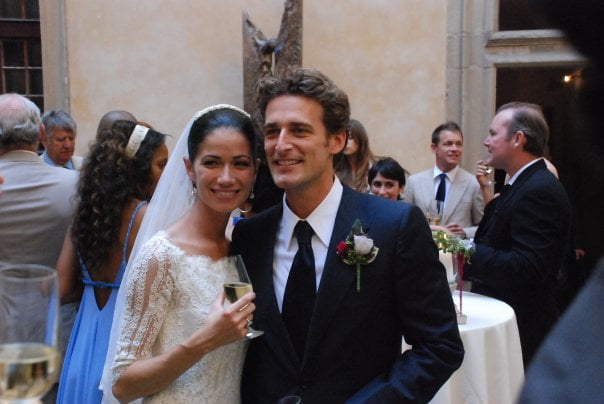 It was at a photography show called Transit at Milk Studios in 2008, that she met Alexi; they started dating not long after that and eventually tied the knot on August 8, 2009, at the Wisnicz Castle in Oland. Nowadays, they live in New York with their two adorable sons; Sole Luka, 7, and Leone, 4. 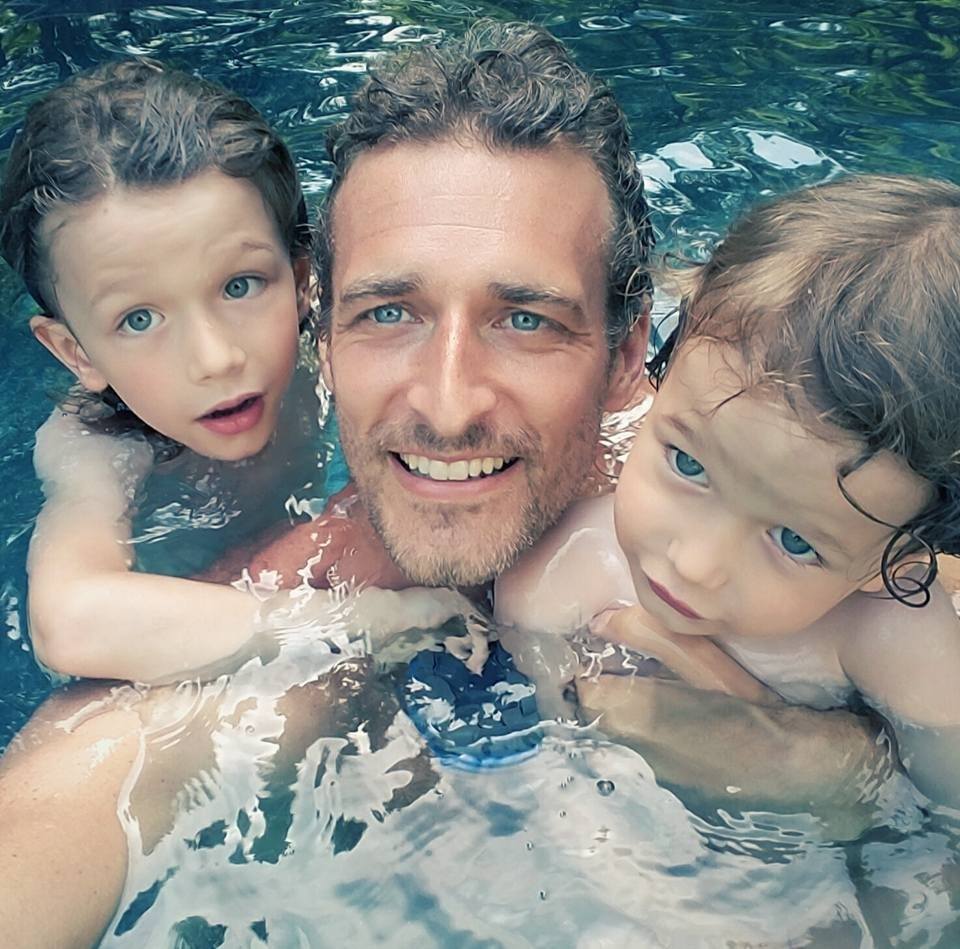