Zoe Mikva is the wife of judge Abner Mikva, the federal judge, professor, politician, lawyer, once an advisor to President Bill Clinton and former congressman who died at the age of 90 on Monday, July 4, 2016. He is survived by his beloved wife Zoe and their three daughters and seven grandchildren

Zoe Mikva’s husband Abner was born on January 21, 1926, Milwaukee, Wisconsin to Ukrainian parents Ida and Henry Mikva. Abner enlisted in the Army Air Corps during World War II and served as navigator. After the war ended he enrolled at Washington State University in St. Louis, Missouri from where he graduated in 1948, he then attended the University of Chicago from where he graduated with a degree of law in 1951. While in Chicago he worked in private practice for a couple of years, Illinois House of Representatives for ten year and served in the U.S Congress (1969-1973, 1975-1979), served on the D.C. Circuit Court of Appeals from 1979 to 1994 after receiving a nomination by President Jimmy Carter.

From 1994 to 1995 he was White House Counsel under President Bill Clinton and taught law at Northwestern University; He returned to Chicago after exhaustion forced him to resigned from the White House team, he then became the Schwarz Lecturer and the senior director of the Mandel Legal Aid Clinic at the University of Chicago Law School, while there he met President Obama, to whom he became political supporter and mentor. O November 24, 2014, President Barack Obama awarded him the Presidential Medal of Freedom.

Abner Mikva lived happily married to his soulmate Zoe Mikva for over 60 years, Zoe Mikva was born Zorita Rose Wise in April, 1928 and they met while they attended at Washington State University, she graduated in 1948 and married Abner not long after that.

Once married she moved with her husband to Chicago, Illinois where they were blessed with the birth of their three beautiful daughters, Mary Lane (Bo. Jan, 1953) who is a circuit court judge in Chicago, she is married to Steven Cohen with whom she has two children Rebecca and Jordan; her sister Lauri (b. May 1955) worked for the Legal Services Corporation and is a professor at Northwestern University, Lauri and her husband James Pfander, have three children, Benjamin, Samantha and Sarah; and Rachel Mikva (b. Jul. 1960), a rabbi and professor at the Chicago Theological University, Rachel Mikva married to Mark Rosenberg father of her two children Keren and Jacob. Zoe worked as a primary school teacher in Evanston while her girls were youngsters. 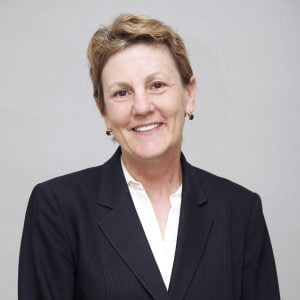 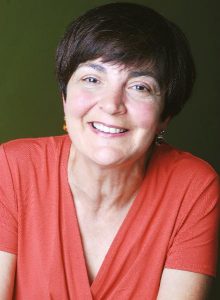 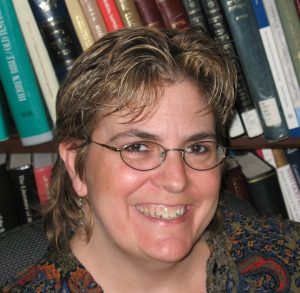 Zoe Mikva landed her first job as a professor in the District of Columbia public schools she then worked with the Il. Division of the American Civil Liberty Union before lobbied for the Friends Committee on National Legislation and doing two campaigns with the CIO Political Action Committee, she also edited and wrote public information materials, and developed education programs as a special assistant to the Administrator of the National Highway Traffic Safety Administration. For seven years, Zoe Mikva served as director of development of the Advocacy Institute, she also administered an intern program for the University of Chicago.

Zoe and Abner Mikva created the Mikva Challenge, made to develop youth to be informed, empowered, and active citizens and community leaders. We do this by engaging youth in action civics, an authentic and transformative learning process built on youth voice and youth expertise.