Dan’s former wife told The New York Times that veteran actor, Geoffrey Rush sent her inappropriate texts, danced naked in front of her and held a mirror above her shower cubicle while she was showering. The two worked together back in 2010 and 2011 in Diary of a Madman.

Yael Stone became notorious for her role as Lorna Morello on the Netflix original series Orange Is the New Black.

Yael was born March 6, 1985; the Sydney, Australia native has two siblings Jake and Elana Stone –who are musicians. Yael was trained at the Newtown High School of the Performing Arts and at the National Institute of Dramatic Art, both in Sydney, Australia.

In addition to her work on TV, she actually began her career in theater and won two Sydney Theatre Awards for her role in The Kid and was nominated for a third for her performance in The Diary of a Madman. She is also known for her recurring roles on the Australian television shows Spirited and All Saints. 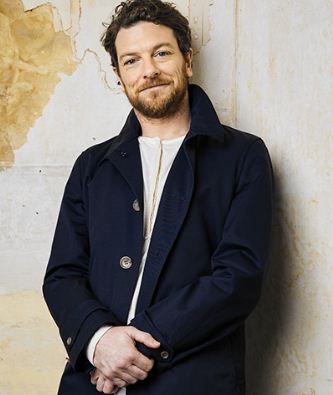 The actress was married to fellow Australian entertainer, Dan Spielman, however the union ended in divorce. The former couple tied the knot in August 2012 and were separated by 2016. During their marriage the two collaborated in projects and were based in New York.

Spielman was born in 1979 and is also an actor whose career spans film, TV and theatre.

The Melbourne-born actor appears as investigative journalist Ned Banks in the next season of critically lauded ABC political thriller series The Code. He currently stars on Aussie TV series, Sisters.

Spielman and Stone played a marriage couple in the production of The Blind Giant Is Dancing. They also worked together in the 2011 Malthouse Theatre production of Lally Katz’s play A Golem Story. They first met some time earlier, when Spielman approached Stone in a theatre foyer.

Dan made his feature film debut in One Perfect Day. His follow-up performance in Tom White earned him a Film Critics’ Circle Award for Best Supporting Actor and an AFI Award nomination for Best Supporting Actor. His additional film credits include The Hunter, The Lighter, The Director, The Pitch and The Date, for which he won a Tropfest Best Actor Award.

Spielman who enjoys his privacy divorced Yael after four years of marriage. 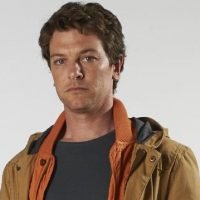 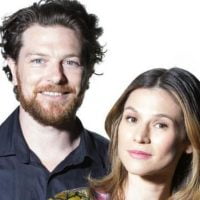 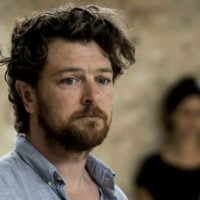 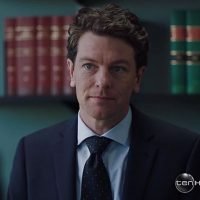 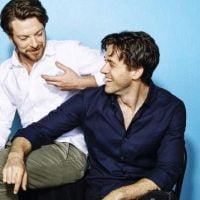 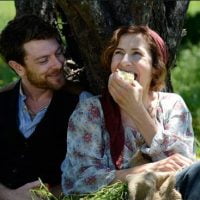 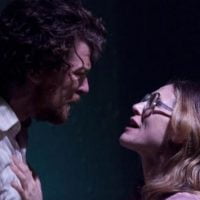