Abdullah Qardash has formally taken over as the new leader of Islamic State militant group (ISIS) -this following the death of leader Abu Bakr al-Baghdadi over the weekend.

Baghdadi, who died after detonating a suicide vest following a Delta Team operation first reported by Newsweek, built ISIS’ self-styled caliphate out of Al-Qaeda’s Iraqi branch, but an official said that the influential hard-line cleric’s role had become largely symbolic.

“Baghdadi was a figurehead. He was not involved in operations or day-to-day. All Baghdadi did was say yes or no—no planning,” said the official.

Abdullah Qardash, sometimes spelled Kardesh was born in Tal Afar and is also known as Hajji Abdullah al-Afari, was said to have been nominated by Baghdadi in August to run the group’s “Muslim affairs” -meaning he’s been in charge of the day-to-day activities since. The announcement widely-circulated in a statement attributed to ISIS’ official Amaq news outlet, but never publicly endorsed by the group. 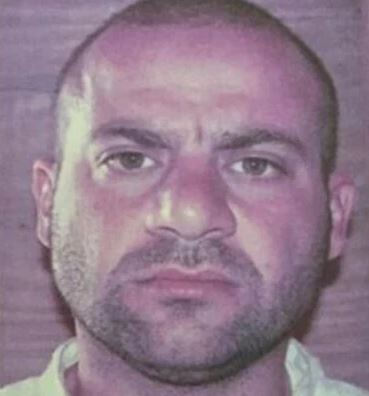 Qardash is a former Iraqi military officer who once served under late leader Saddam Hussein. Qardash who served in Saddam Hussein’s army, grew close to Baghdadi, 48, when they were both jailed in Basra by US forces for their links to al-Qaeda in 2003.

Abdullah Qardash, whose age is unknown, is believed to have worked alongside him ever since, reports The Times.
After his release Qardash served as a religious commissar and a general sharia judge for al-Qaeda, according to researchers at the S. Rajartnam School of International Studies in Singapore.
The Iraqi then worked as the death cult’s top legislator before his promotion to top man.
His nickname is the Professor and is known as a ruthless policymaker in the group.
Qardash was also a confidante of Abu Alaa al-Afri, Baghdadi’s previous deputy, who was killed in a US helicopter gun raid in 2016.
Abdullah Qardash faces a divided leadership, some of whom may reject his vision and strategy, reports The Times.
With its members scattered in cells across a huge sweep of desert that spans two countries, three main factions have emerged, gathered around Tunisian, Saudi and Iraqi leadership.