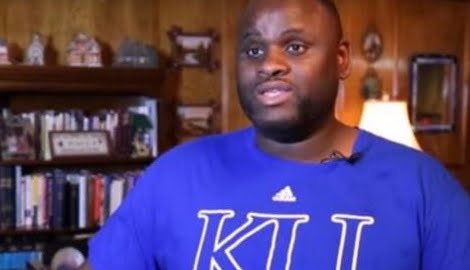 Smith was on I-240 just outside Oklahoma City when, according to reports, another man driving the wrong way on the interstate slammed head-on into Smith’s vehicle. Cops say the other driver was hospitalized and booked for DUI.

Rickey Smith was a contestant in the second season of the famed show and went on to become one of its finalists. Smith exited the show, ending in 8th place, that year, Ruben Studdard took the title.

Rickey Eugene Smith was born on May 10, 1979 in Keene, Texas. He majored in Performance at Southwestern Adventist University. Before auditioning for the season 2 of American Idol, Rickey was working as a teacher at the time.

He started singing when he was only five years old, but began taking it more seriously when he was 18. He enjoyed all types of music, but he inclined towards opera, wherein which he received training.

According to Buddy TV, his goal in life was to be the best possible person he can be and to be known as a man of God and family.

When Rickey auditioned for season 2 of American Idol, the judges were eager to put him through Hollywood and on to the semifinals. However, Rickey was not able to get enough votes to advance, and so he had no choice but to leave the show. Nevertheless, the judges must have seen something in him, as they placed him in the Top 12 as one of the six wild card picks.

Among the songs that he performed in the finals are “It Might Be You,” “I’ve Done Enough Dyin’ Today,” and “Let’s Groove.” Rickey was the fifth to be eliminated from the show after he sang “Endless Love” during Billboard #1 hits week.
He sang back-up for Ruben Studdard, winner of American Idol, season 2, for a while, and tried out for the part of Benny in the musical Rent. Rickey Smith was never signed by a record company.

Though he lived for a couple of years in L.A.; life after Idol wasn’t easy. During an interview in 2008, he revealed he had to accept the fact that music wasn’t working and that he had to give up his dream and go back to Oklahoma. At the time of the interview, Rickey was tending bar at Coach’s Bricktown in Oklahoma City, Oklahoma.

It is not known if Ricky was married or if he was currently in a relationship.

Our thoughts and prayers go out to his family and friends. 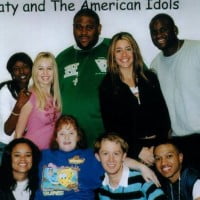 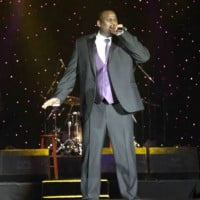 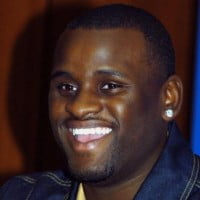 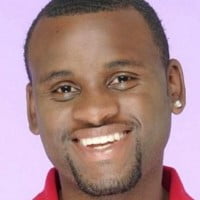 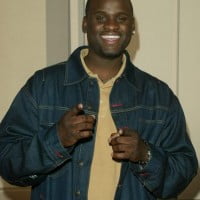 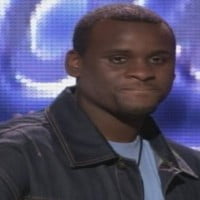 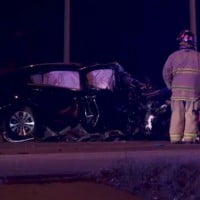