Wayne Huizenga, the businessman who made his fortune out of a garbage hauling business and owned professional sports franchises, had died aged 80.

Harry Wayne Huizenga was born December 29, 1937 in Chicago though he moved to Florida in his teens. The son of Gerrit Harry and Jean Huizenga settled with his parents and a younger sister in the Fort Lauderdale area.

Huiziega is known for having founded Waste Management, AutoNation as well as Blockbuster. He began the garbage hauling business in 1968 later acquiring over a hundred small-time haulers. He repeated the process with Blockbuster acquiring a handfull of stores in the late 80’s. The same with AutoNation in the 90’s –after building and acquiring auto dealerships. AutoNation is now the nation’s largest car dealership.

His business empire also included professional sports teams: the Florida Marlins, the Florida Panthers and the Miami Dolphins. He certainly had a most interesting and full life. During his lifetime, Mr. Huizenga walked the isle twice and became the father to four children. Check them out below. 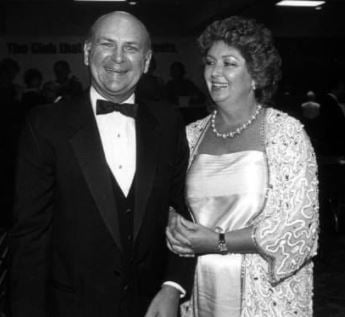 Marti Goldsby became his second wife in 1972. Marti was born Martha Jean Pike, she was a Florida native who met Huizenga while working as a secretary at one of his businesses.

When the couple met, Martha was already married and the mother of two children. Marti died in January of 2017 following a years-long battle with cancer. She was 74-yars-old. The couple remained married until her death.

Wayne Huizenga Jr. serves as President at Huizenga Holdings, according to Bloomberg. He is married to Fonda Huizenga. His brother Scott Huizenga is a Miami realtor. 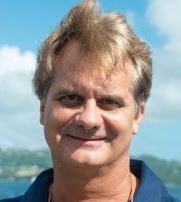 Back in 2010, Robert Ray Huizenga accepted an 18-month prison sentence on a drunken boating charge. He was on probation when he was jailed again on the charge of drunken boating.