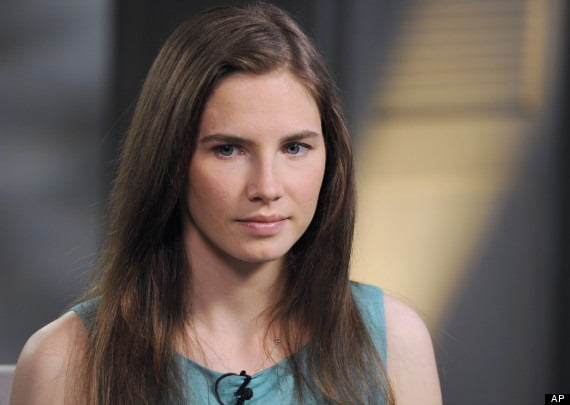 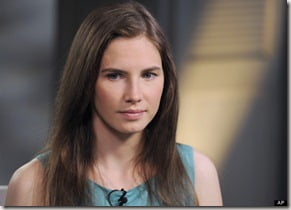 In an ABC News program to be broadcasted on Tuesday night, Amanda Knox proclaimed her innocence in an emotional interview with Diane Sawyer, as she prepares to release her autobiography. Knox said she was called a “devil” in court by prosecutors who accused her of killing British student Meredith Kercher in 2007.

“I was in the courtroom [in Italy] when they were calling me ‘devil’. It’s one thing to be called certain things in the media and then it’s another thing to be sitting in a courtroom, fighting for your life, while people are calling you a devil. For all intents and purposes, I was a murderer – whether I was or not. And I had to live with the idea that that would be my life.”

21-year-old Kercher was found stabbed to death in the flat she shared with Knox in Perugia in November 2007. Knox was arrested five days later. In December 2008, both Knox and her former boyfriend Raffaele Sollecito were convicted of murder and sexual violence, but acquitted in October 2011. She served four years in prison but now they both face a retrial in Italy.

Knox told Diane Sawyer about the court’s decision to annul her acquittal:

During the interview, she told the broadcaster that what happened to her “could happen to anyone”. As for her future, Knox just wants “the truth to come out.”

“I’d like to be reconsidered as a person. What happened to me was surreal. But it could’ve happened to anyone,” she said. 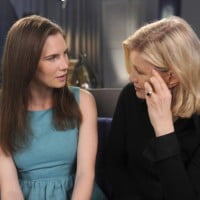 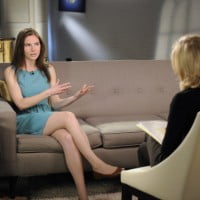 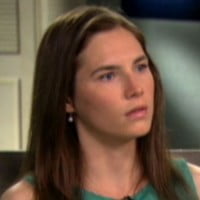 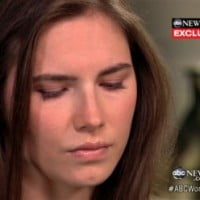 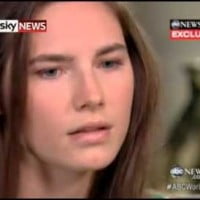 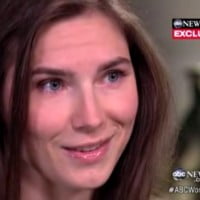 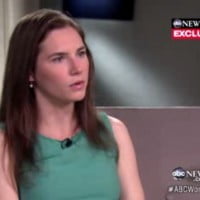 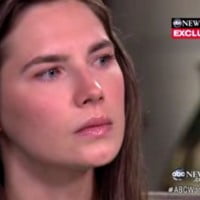