Viviana Ross is the hot waitress who lost her job after a night of passion with Hollywood actor, Orlando Bloom.

The former employee at Chiltern Firehouse –a popular celebrity hangout in London –was fired after she was found by her boss in Orlando’s five-star suite, the morning after.

Accoridng to reports, Orlando had already vanished from the room and after the embarrassing episode, her manager sent her a text saying she was fired for ‘fraternizing with clients.’

A close friend of Ross, told the Sun she was left feeling sad after loosing her job, but wasn’t at all sorry for her nigh with Bloom who was described by the 21-year-old as an ‘exceptionally good lover.’

Viviana Ross told her friend she met Bloom during her Friday shift. The **** brunette said she served him drinks at the the two chatted for a while after her shift had ended.

You know how it works, next thing you know, he asked her back to his room and they began kissing. Viviana alleges it was Bloom who made the first move. 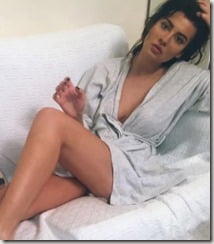 But a look at her social media, and it turns out that Viviana Ross is much more than a simple waitress. Ross who hails from Romania and just recently moved in to London, is currently in pursuit of an acting career. 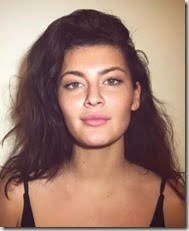 The up and coming actress has already been doing some film work. Accoridng to her Instagram she was casted in an action project called ‘One Shot Left’ and has also worked with director, Manuel Vogel. 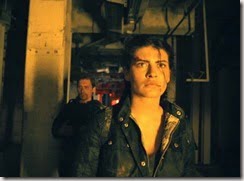 According to the Sun, Viviana who has Irish/ Romanian roots and lived for six years in Dublin, graduated from the Munich Film Academy in 2015.

Ross who is very active on social media, seems to be very close to both her parents, recently posting #tbt images of them. 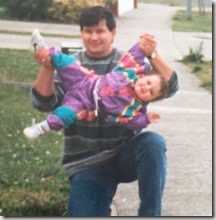 It isn’t odd for struggling actors to try different jobs, such as waitressing, in search for that one role that will catapult them to stardom.

Do you think we’ll be hearing more about miss Ross in the future? Comment below!

You can check out Viviana Ross on Instagram here.