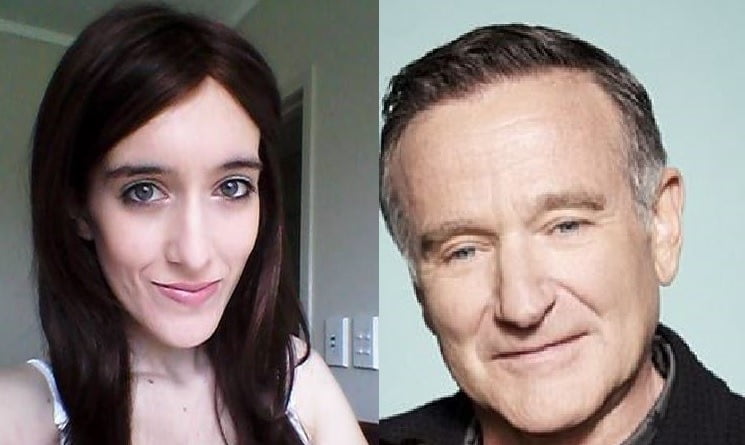 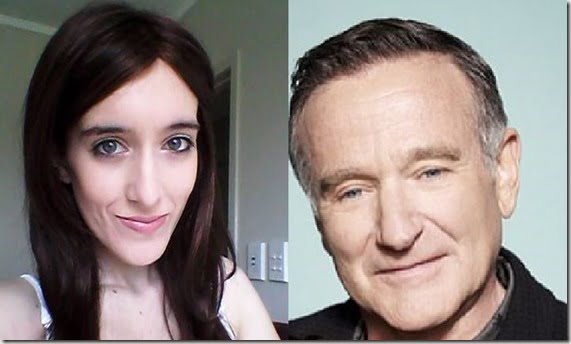 Meet New Zealander Vivian Waller, the woman who is fighting a devastating illness, she is also the woman whom late actor Robin Williams sent a video message, making her bucket list shorter.

21-year-old Vivian Waller who is married and is a mother of one, was diagnosed with lung, bowel and liver cancer in January. Following the devastating sentence, Waller made a bucket list that included meeting Williams.

Unable to travel to the U.S., one of her pals reached out to the beloved actor — who responded a few months ago with a short clip emailed to her family, said a report by the Sunday Star Times in Auckland.

“I’m sending all my love to you, Jack and Sophie,” he said. “Knock this off your bucket list.”

“much love to you, baby” then blew the young bride a kiss. 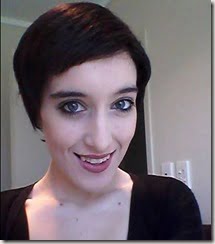 The daughter of Wendy Leigh from New Zealand, Vivian and her husband Jack married back in February –which was also included on her bucket list –and are the proudest parents of little baby girl, Sophie. 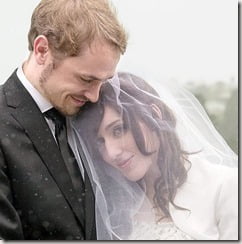 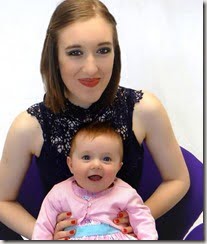 Husband Jack Waller told the paper his wife was thrilled beyond belief to receive the encouraging missive. Vivian’s husband said he decided to publicized Williams’ personal message because “we love him, we want to show people how awesome a person he was.”

“Today is going to be a very sad day for Vivian,” said an Aug. 12 post on her Facebook page. “The wonderful man Robin Williams, who took the time out to send Vivian and Jack a personal video message, has now passed away.” 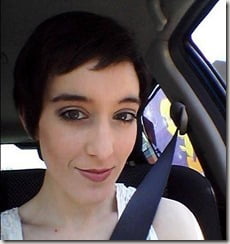 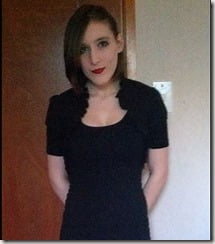 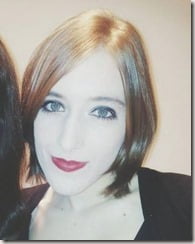 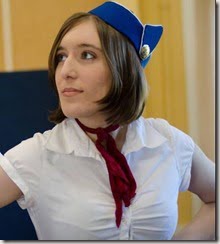 Vivian from Auckland has also opened a fun raising page for her little daughter. Her prognosis is bleak after chemotherapy stopped working. She said “no more hospitals”

Vivian called “Viv” by her loved ones, struggles with a lack of energy and it is quite difficult for her to concentrate, she and her family are just enjoying the time they have together; taking things a day at a time.

Vivian has two sisters, we can see a picture of her and sisters below. 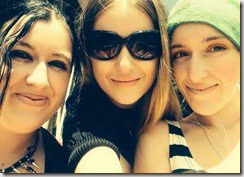 On her givealittle page “Vivian and Sophie’s Journey”  they give regular updates about Vivian, her husband, daughter and the rest of her family. According to the page and up until a few weeks ago, the mother of one needed to have injections (in her leg) morning and night, so they have chosen to live within 50 metres of both Vivian’s doctor and the only chemist locally that can do Vivian’s subcut meds, while Sophie lives with grandparents.

Vivian-Leigh Duchet Des-Busierres Fittall was born April 14, she calls hometown Whangaparaoa, New Zealand. According to her Facebook page she used to work at Silverdale Pak N Save in 2012. Her husband Jack, attended the University of Auckland and used to work at Synaxis IT, now  he is listed as his wife’s main caregiver.

You can visit and donate to Vivian’s cause here. Find her on Facebook here and here. 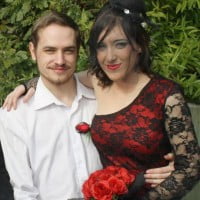 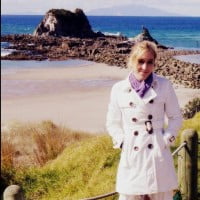 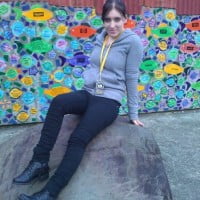 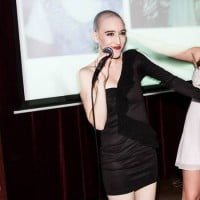 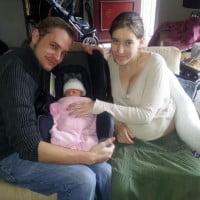 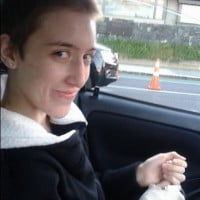 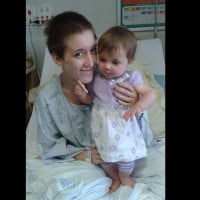