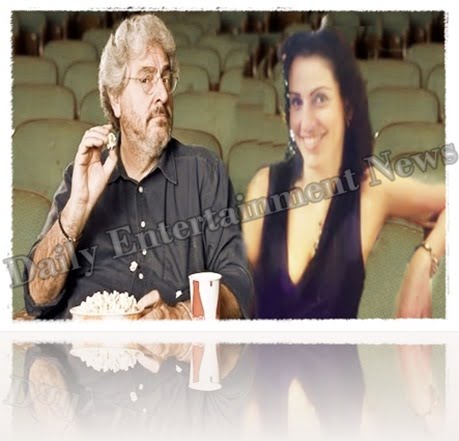 Ghostbuster actor Harold Ramis starred as Egon Spengler in both films and was the voice of his own character in the video game, Mr. Ramis died at the age of 69 to complications of autoimmune inflammatory vasculitis. He is survived by his wife Erica, sons Julian and David and by his only daughter and eldest child Violet Ramis.

Violet Ramis’ father Harold was by far my favorite Ghostbuster, words cannot describe how talented he was, for sure his legacy will live in those who admired his work and certainly in the lives of those he touch, mostly in his beautiful family. 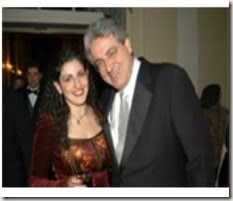 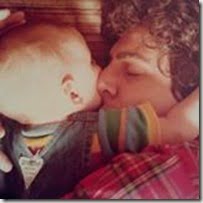 37-year-old Violet Isadora Ramis is the only daughter Harold Ramis had,  from his first marriage to the san Francisco artist Anne Jean Plotkin, 68. Friend and co-star Bill Murray is Violet’s godfather.

Violet’s parents got  married on July 2, 1967, they  separated in 1984 when Violet was 10. Violet’s mom Anne who studied at Washington University and at The School of The Art Institute of Chicago lives in New York and works at The Nature.

Violet tried acting for a while she played a Noonan Child in he 1980 film Caddyshack, in 1983 starred as Daisy Mabel in National Lampoon’s Vacation and in 1995 worked as production assistant in Stuart Saves His Family.

Violet Ramis became Violet Stiel on November 17, 2012 when she got married to her husband Leon Stiel, they live in New York with their adorable children