Tyeis Coppin is a NYPD officer who was in a relationship with a fellow officer until she discovered he was having an affair and exposed him on social media.

Tyeis Coppin had been in a relationship with Sgt. Kandou Worley –for his part, he was seeing both Coppin and was cheating on her with non-other than a married subordinate, identified as Stephanie Gallardo.

When Coppin found out of the affair between Worley and Gallardo, she exposed them by posting intimate images of the two of them on Instagram. In one of the images a shirtless Worley embraces Gallardo while she is in her bra; in another, she is seen resting her head on his chest.

Stephanie Gallardo, the other woman in Tyeis Coppin’s eyes, is married to Christian Gallardo. The marriage along with Sgt. Kandou Worley are all members of the elite Strategic Response Group.

The incident which took place in December has led their superiors to strip all four of them from their guns to prevent them from shooting each other.

According to an internal investigation, 40-year-old Worley and 33-year-old Stephanie Gallardo first linked up last year after they were assigned to the department’s Strategic Response Group.

41-year-old Tyeis Coppin is a union delegate in the 32nd Precinct who found the images of her boyfriend and Gallarado on his phone. Coppin made her revenge by posting the images to his Instagram account along with the caption “I told my girl I loved her 10 mins b4 I f–ked this one,” and “She’s someone’s wife, she’s not my girl tho. I have one and this is not her!!!!”

According to reports, Stephanie admitted during questioning she had had a personal relationship with Worley but that the relationship wasn’t intimate with the exception of smooching. She also added that she and husband Christian Gallardo are separated. 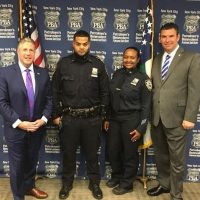 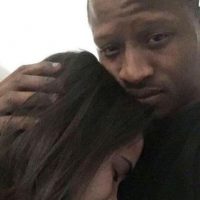 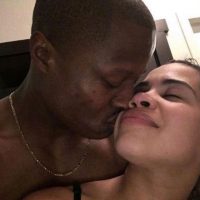 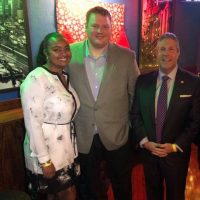 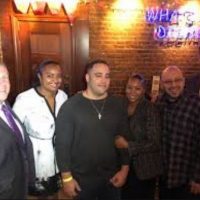 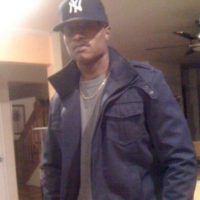 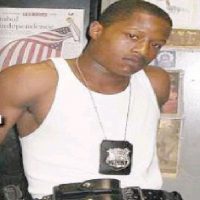