Paighton Houston an Alabama resident, has been reported missing by her family and was last seen leaving a bar with strangers.

Houston, who was last seen Friday, December 20; is said to have sent a text saying she didnt know who was with. Her mother told a newspaper ‘There are a lot of things that don’t add up’
According to authorities, she left willingly with the two men. Check out her top facts. 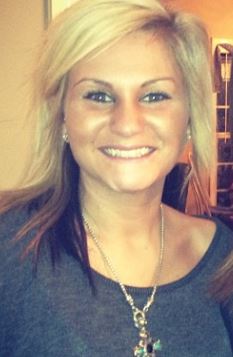 Houston was last seen leaving the Tin Roof bar in the 2700 block of Seventh Avenue South about 10:45 p.m. Friday, according to police. Authorities say it appears as if Houston left the bar with the two men willingly. The men in question have been described as heavyset black males and have not been identified.

#2 She sent an alarming text to a friend

Before she vanished, Paighton Houston managed to sent a concerning text to one a of her friends. In her text, she wrote “idk who i am with, so if i call please answer. I feel in trouble.”

#3 Her family has been reaching out for help

Paighton Laine Houston was born and raised in Trussville. Her parents are Charlaine and Douglas Houston and has two brothers and a sister. Her sister, Jillian Houston, wrote on Facebook, “Y’all please say a prayer for my sister’s safe return! We are so worried and just want her home.”

According to her social media, Paighton attended Hewitt-Trussville High School in Alabama.

A close friend says Houston has tattoos on both of her arms. On her left arm, she has the word ‘strength’ with the “g” replaced with a semi-colon (stren;th) and an arrow underneath it. On her right arm, near the wrist, Houston has a tattoo with the word ‘faith’

Houston’s family wrote on Facebook, “She has not used her bank account in over 24 hrs and her phone is going to voicemail. The police are investigating so if anyone sees or hears anything notify us or the Birmingham, Al. police department.” 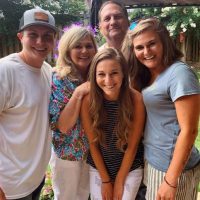 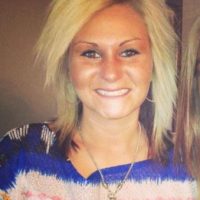 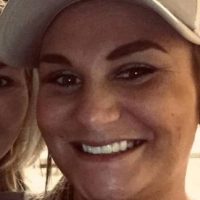 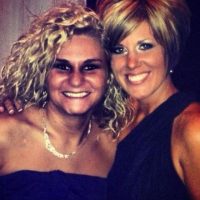 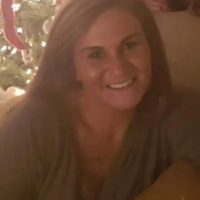 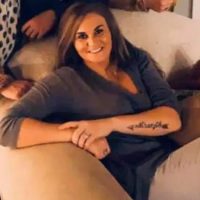 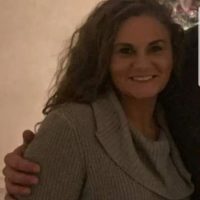