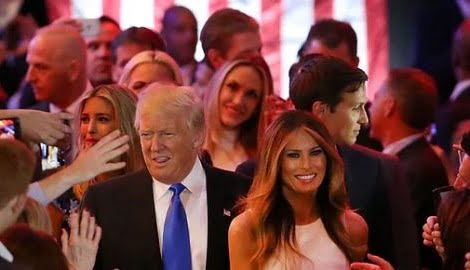 Donald Trump was elected the US president and though people are still wondering ‘how did this happened’ is a reality nonetheless.

Before the unimaginable happened, see below how the craziness went down in the top ten 2016 US presidential election photos.

1. Voters from all across the country made their way to cast their votes at polling stations. 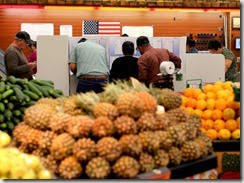 2. A voter in Philadelphia displays his support for Donald Trump by wearing a t-shirt with his face on it. 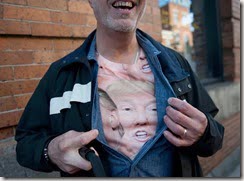 3. Republican presidential candidate Donald Trump looks at his wife Melania as they cast their votes at PS-59. 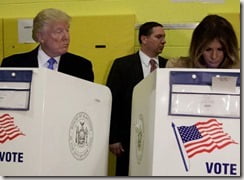 4. Earlier in the day Democrat presidential candidate Hillary Clinton greeted supporters along with her husband. 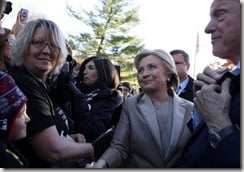 5. A voter was excited to show her support for Clinton 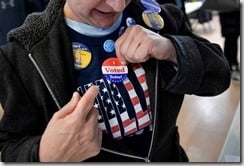 6. There were those who were not excited at all to vote between the two candidates 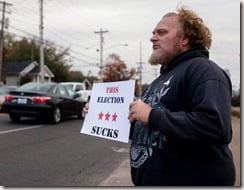 7. Trump supporters in Ohio gathered as early results suggested their candidate was doing better than expected. 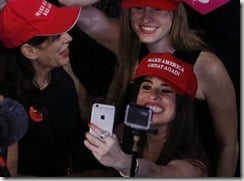 8. The mood darkened as Democratic supporters realized the vote was not going their way. 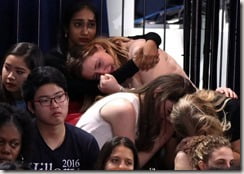 9. Donald Trump, his family and supporters watching the results come in. 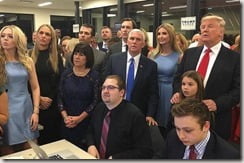 10. The US president-elect Donald Trump took to the stage at his victory rally in New York and said: “I just received a call from Secretary Clinton. She congratulated us on our victory.” 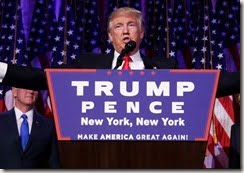 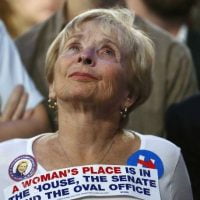 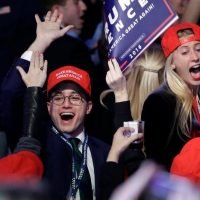 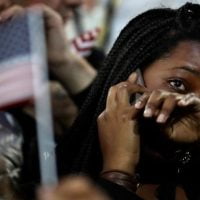 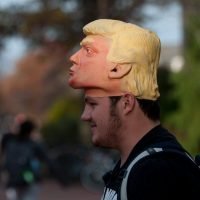 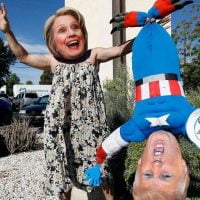 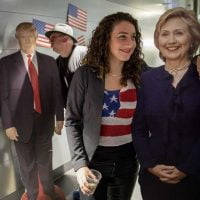 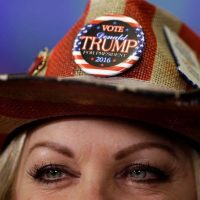