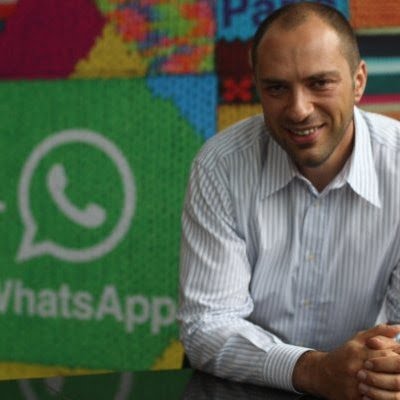 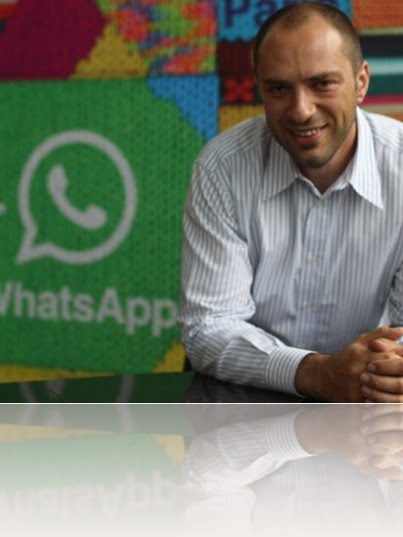 Meet Jan Koum, the Whatsapp co-founder recently turned  billionaire after Facebook bought Whatsapp for $19 billion, the deal was close on February 19, 2014, FB will pay $4 billion in cash and the remaining $12 billion in Facebook shares; plus an additional $3 billion in restricted stock units to be granted to WhatsApp’s founders and employees that will vest over four years subsequent to closing. We put up TOP 10 interesting FACTS about Jan Koum, that you really must know about. 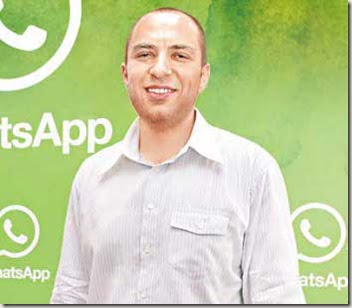 #3 In 1992 when he was 16 when he moved to the United States with his mother and grandmother, his father who stayed behind ran a government construction company

#4 Standing at 6’2” with a dark, unshaven look, Koum was living in government-assisted housing and collected Food stamps. 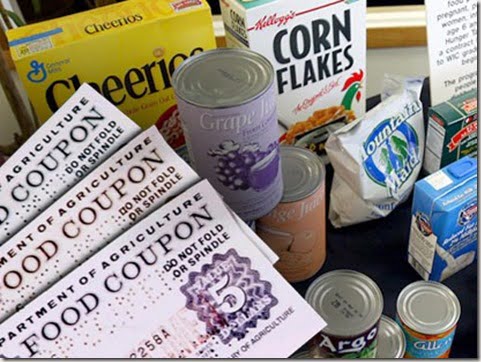 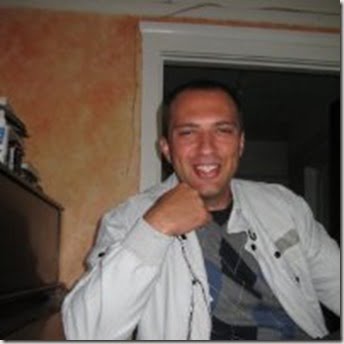 #6 He was studying math and computer science at San Jose State University, until he dropped out. 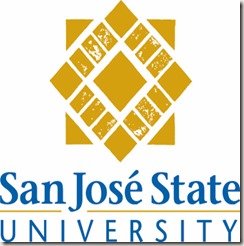 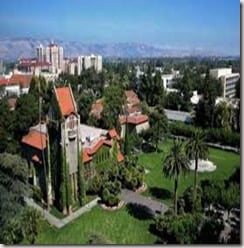 #7 His first job was bagging groceries, he also worked at Fry’s Electronics, ISP and at Ernst & Young where he conducted computer security audits. 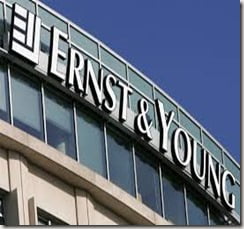 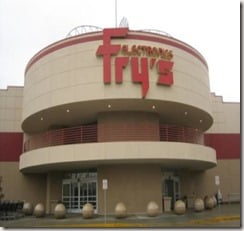 #8 In 1998 got a job interview at Yahoo! after meeting David Filo at an Apache security conference, Koum became security and operations engineering at Yahoo! Inc. 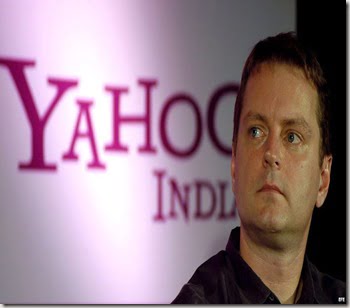 #9 In 2004 he was named Infrastructure Engineering at Yahoo! until he left along Brian Acton  in 2007. 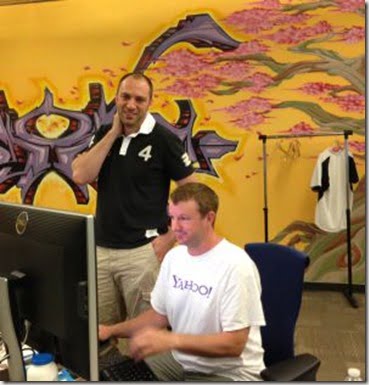 #10 Jan Koum and Acton created Whatsapp in February, 2009, FYI As far as we know Koum is Single! 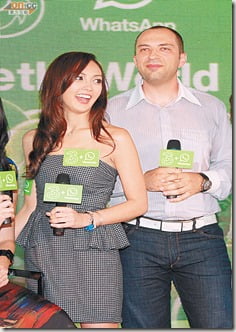 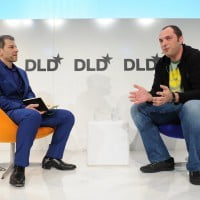 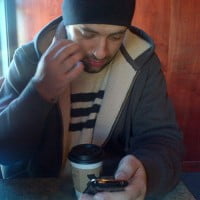 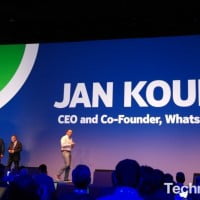