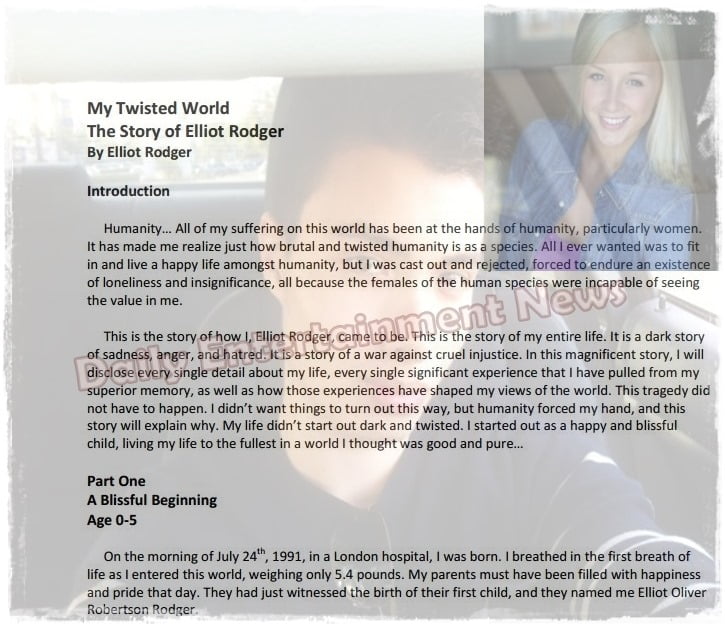 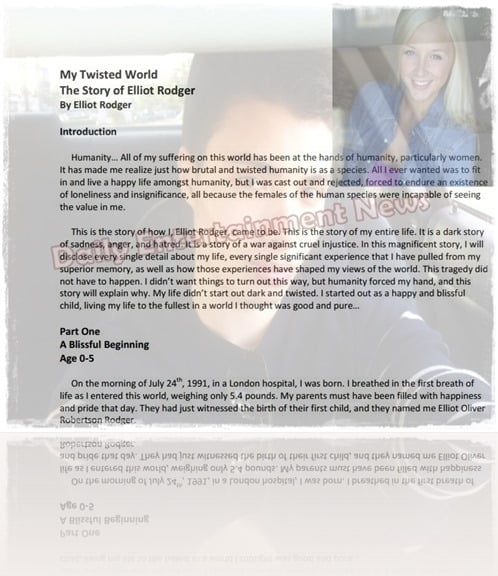 Monette Moio is afraid for her safety, her name is on Elliot Rodger’s 141-page manifesto, he said they met when they where children, he had a  crush on her, he also said she teased him and blames her for the hate he felt toward girls. But who is Monette Moio? check out this 10 facts about her you must know about!

#1 She comes from a famous family. 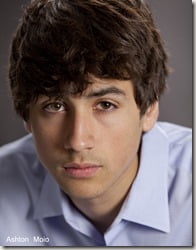 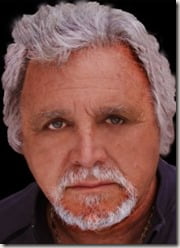 Her father is the veteran Hollywood stuntman John Moio, and her brother is Ashton Moio, American actor, stunt actor and martial artist in film and television.

# 2 She was Elliot Rodgers’s first crush.. 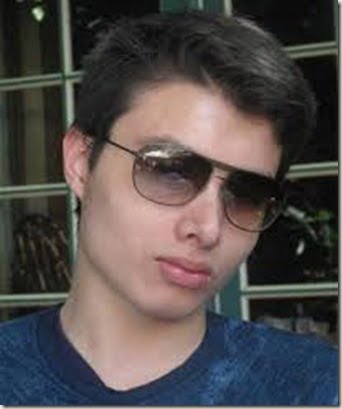 “The way I was treated by girls at this time, especially by that evil b*** Monette Moio, sparked an intense fear of girls. The funny part of this is that I had a secret crush on Monette.

She was the first girl I ever had a crush on, and I never admitted it to anyone. To be teased and ridiculed by the girl I had a crush on wounded me deeply. The world that I grew up thinking was bright and blissful was all over. I was living in a depraved world, and I didn’t want to accept it. I didn’t want to give any thought to it.” 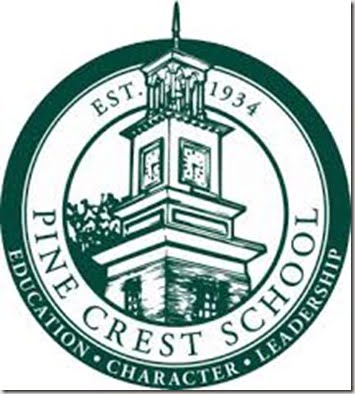 #4 She is currently a student  at California State University-Northridge 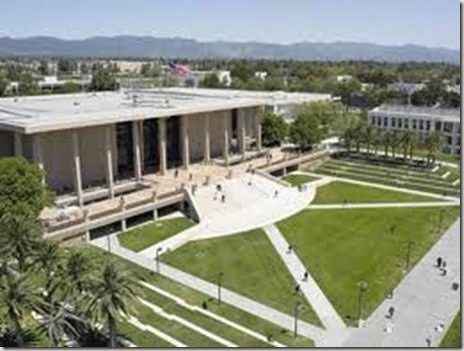 #6 Works as an airbrush technician at Sunset Tans & Spa. 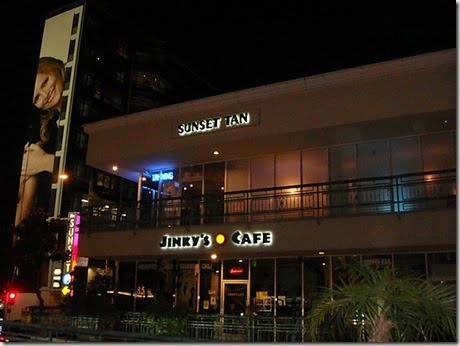 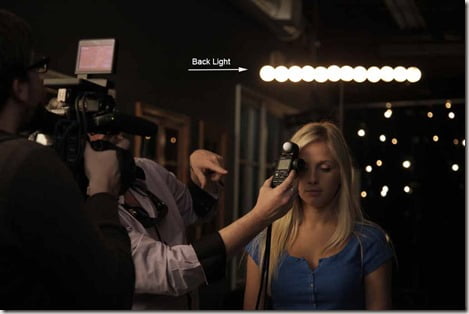 #9 Her father has jumped in her defense. 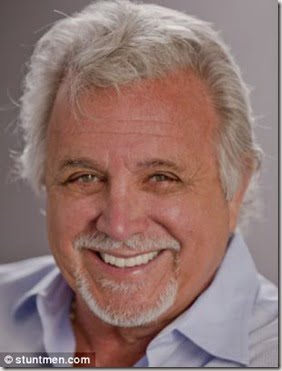 She was ten years old for God’s sake – she can barely remember the guy. He’s a sociopath. She hasn’t seen him since school.’

‘She’s devastated over the whole thing,’ he went on. ‘It’s like she’s being implicated in this terrible tragedy for something she hasn’t done and can’t remember.’

How is a ten-year-old girl going to bully a 12-year-old boy?’ he asked. ‘Maybe the girls she hung around with did poke fun at him, but they were kids.

‘My daughter was not a bully, she’s one of the sweetest people you could ever meet. She probably rejected his aggressive advances. If you want to call that bullying then fine.’

# 10 Monette  is also a model! who allegedly dated Cole Sprouse. 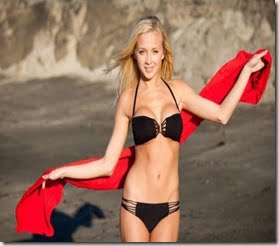 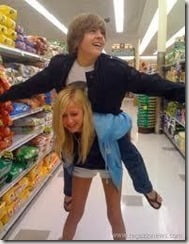 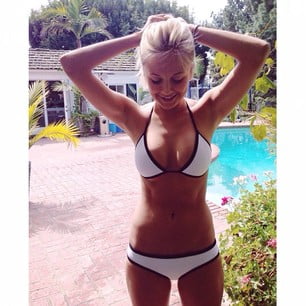 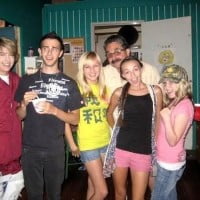 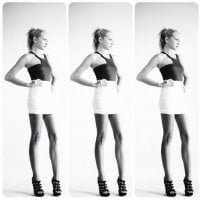 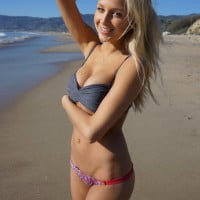 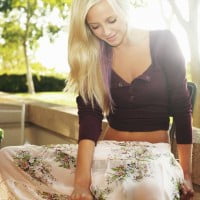 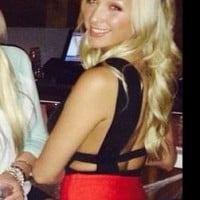 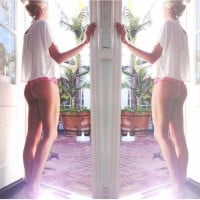 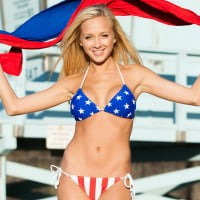