After Osama bin Laden  was captured in 2011, Mexican Drug Lord Joaquin “El Chapo” Guzman  was named the World most wanted criminal, Guzman was arrested in the beach resort town of Mazatlan in in February 2014, he escaped from the Altiplano prison near Mexico City on July 12, 2015.  El Chapo has been married at least three times, do you want to know a couple of interesting things about the women with whom this billionaire head of Mexico’s massive Sinaloa cartel has been linked to? 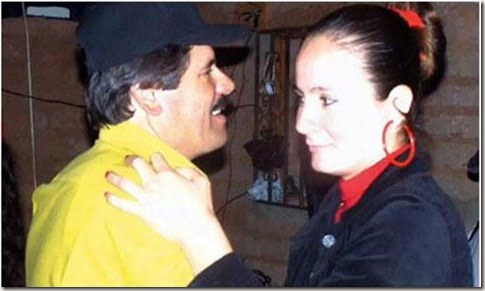 Joaquin Guzman got married for the  first time in 1977 to Alejandrina María Salazar Hernández, mother of his three eldest children, César, Iván Archivaldo and Jesús Alfredo. Cesar got married to Frida Muñoz Román. He was killed in 2008.

#2  Alejandrina María Salazar Hernández and her sons were sanctioned under the Kingpin Act. 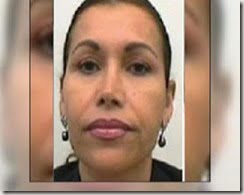 In 2012 the U.S. Treasury Department announced sanctions  against Alejandrina María Salazar Hernández and her three sons under the Kingpin Act, which prohibits people in the U.S. from conducting businesses with them and freezes their U.S. assets.

#3 One of his sons was arrested but released after the case was lacking evidenced. 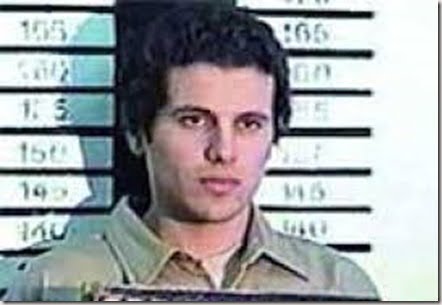 In February, 2005 his son Ivan was arrested in Guadalajara and sentenced to five years in jail, due to lack of evidence he was released in April, 2008.

#4 In 1980 El Chapo Guzman got married to his second wife Griselda Lopez. 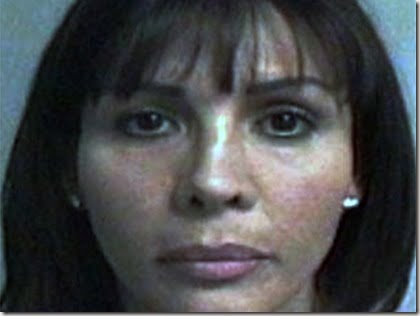 Guzman got married to Griselda López Pérez, mother of his other 4 children Édgar, Joaquín, Ovidio and Griselda Guadalupe. 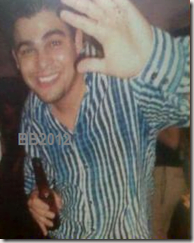 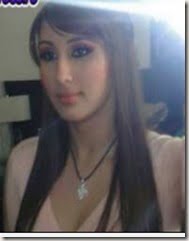 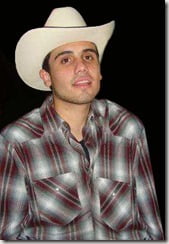 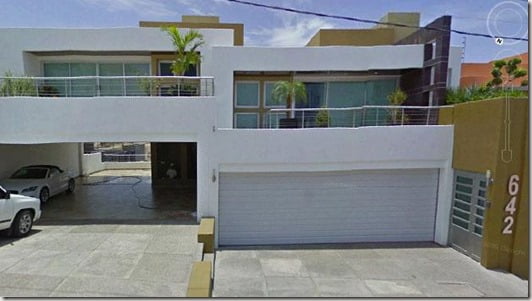 Griselda López Pérez, ex-wife of Joaquin “El Chapo” Guzman Loera submitted to the National Human Rights Commission (CNDH) a complaint against Mexican police  for damages in her  house after it was raided in Culiacan, Sinaloa

#6 Guzman was 57 when he got married to his third wife Emma Coronel Aispuro, 18. 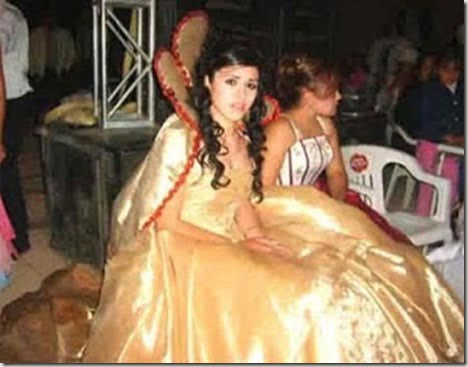 In November, 2007 Guzman got married to 18-year-old beauty queen and American citizen Emma Coronel Aispuro in Canelas, Durango. Emma gave birth to their twin girls in a Los Angeles

#7 Emma’s uncle was once Guzman’s partner. 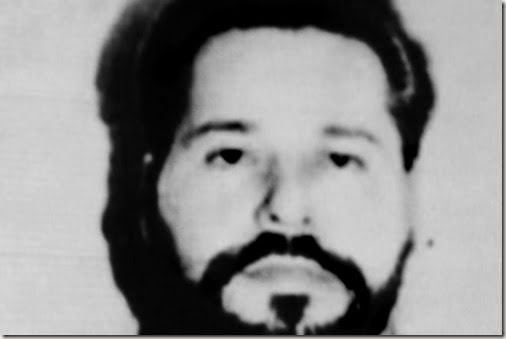 In July, 2010 Emma Coronel’s uncle Ignacio “Nacho” Coronel, a one-time partner of Guzman who was killed  in a shootout with the Mexican army.

#8 Emma’s father member of the Sinaloa Cartel was arrested. 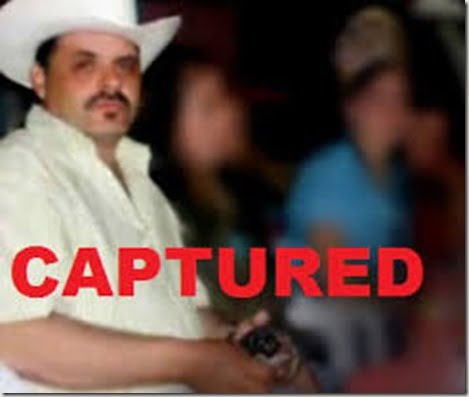 Emma’s 45-year-old Ines Coronel Barreras was detained alongside four other suspects in the town of Agua Prieta, which borders the US state of Arizona, he was growing ********* and smuggling it into Arizona.

#9 He  had a weakness for women, and did everything in his power to posses any woman he liked even if they rejected him. 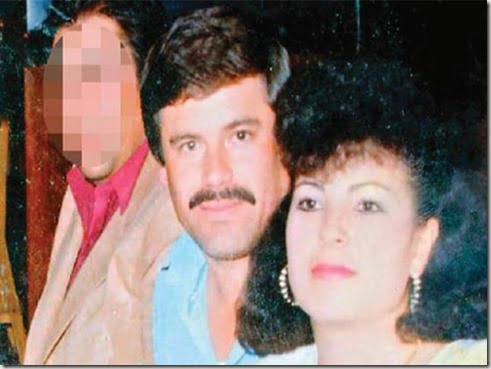 Guzman was about 30 years old when he met Estela Pena a employee at a bank in Nayarit, she turned him down every time, so he  then kidnapped and rape her, she later married him.

#10 One of his lovers suffered a miscarriage and was later killed by his enemies. 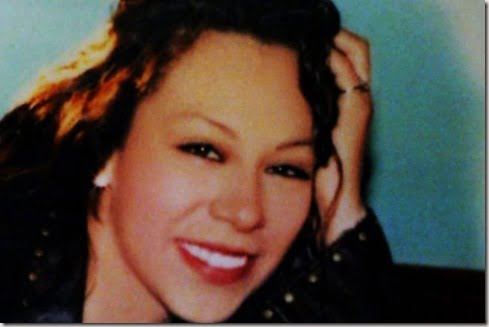 Zulema Hernandez  she was arrested on armed-robbery charges, she was serving time at the Puente Grande maximum-security prison outside Guadalajara,  where El Chapo was also serving his sentence, she fell for him, and  became pregnant but suffered a miscarriage during the second trimester after she was beating by prison guards.

She was released in 2003 and arrested once against after she was caught with two tons of cocaine. After her second released in 2006 became a agent of the Sinaloa cartel until she was killed by the Zetas in December, 2007

Her body was found inside the trunk of a car, she had been shot in the head. Carved into her breasts, stomach and buttocks was the letter Z.