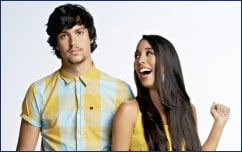 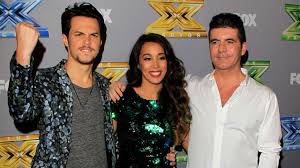 What a great night it was for Alex and Sierra, winners of X Factor this season. The group and real life couple were coached by Simon who was almost as happy as they were.  Here are 10 things you need to know about this great duo:

1. Both Alex Kinsey and Sierra Deaton come from the Orlando area in Florida and have known each other since high school, although they never dated then. 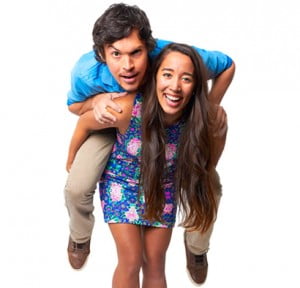 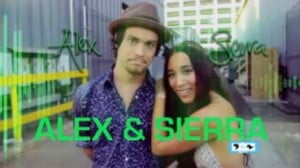 3. They’ve been dating for two years now and things have never been better for them. 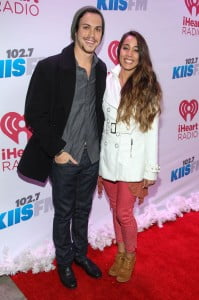 4. They auditioned for American Idol, and though Sierra didn’t get a yellow ticket, Alex made it through to Hollywood week. 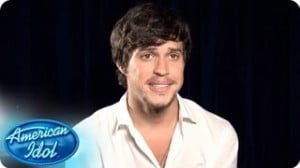 5. The couple has shown interest in  babysitting for Simon Cowell. 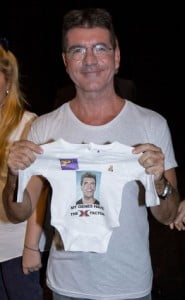 6. They have posted cover versions of different songs  on YouTube including I Knew You Were Trouble and If I Didn’t Know Better. 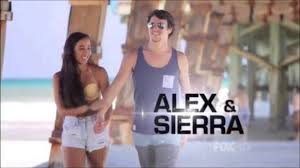 7. For a minute, Simon Cowell was worried by the great performance by Jeff Gutt 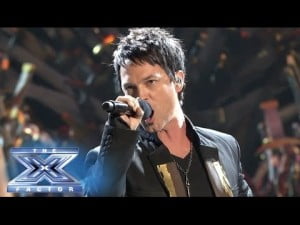 8. They are the first couple to winThe X Factor in the United States 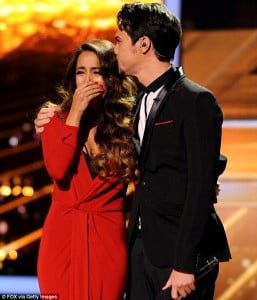 9.  In an interview following the finale, Simon Cowell revealed that Alex and Sierra had finished first in the voting every week of the competition. 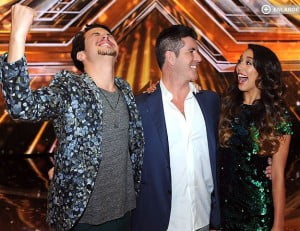 10. After spending Christmas at home they are returning to LA ;to put out their album as quickly as possible. 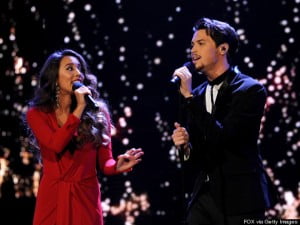 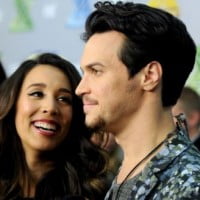 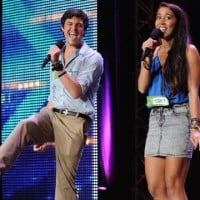 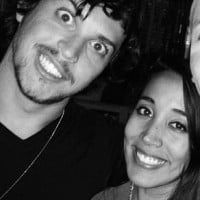 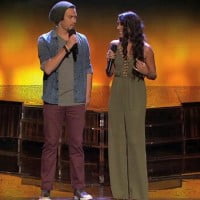 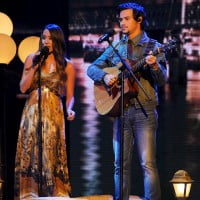 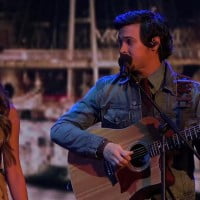 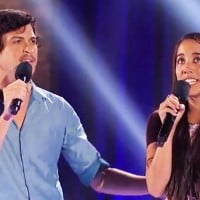