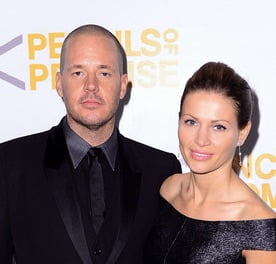 Carter Lay, heir to Frito-Lay empire was found dead at his home in Los Angeles, California. Carter a leukemia survivor was married to his beloved wife Tina Lay mother of his two children, Carter Lay is the grandson of Frito-Lay’ founder Herman Lay the empire he founded with his son Ward (Carter’s dad) in 1962. Frito Lay’s net worth is over $13 billion, according to Forbes. 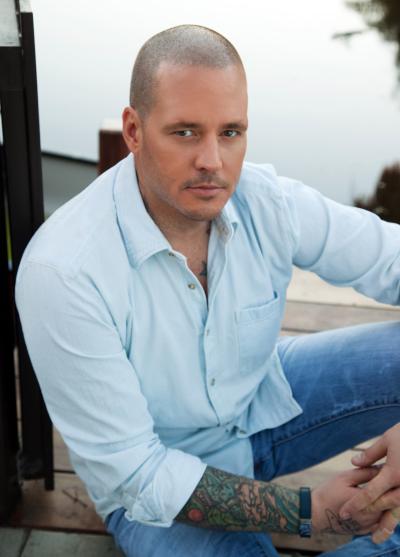 The Carter Lay Charitable Fund was created by Carter after he beat Leukemia. The charity was formed to support cancer research and raise awareness. Tina Lay joined her famous husband in New York last October when they attended the Fourth Annual Pencils Of Promise Gala Honoring Sophia Bush, Brad Hargen And Gary Vaynerchuk.

Jesse Chapman Carter Lay was born in June, 1971 to Herman Ward Jr. who passed away on October 28, 2011 at the age of 66 of complications from liver cancer. Carter’s grandfather Herman Ward Lay was 73 when he died of cancer in December, 1982.

Our thoughts and prayers go out to Carter Lay’s wife Tina Lay, their children, other members of the family, and friends throughout this time of grief. 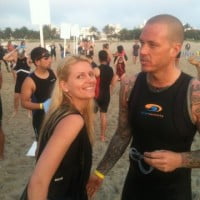 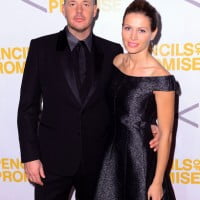 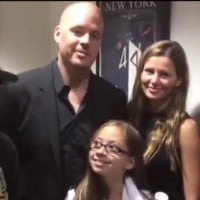 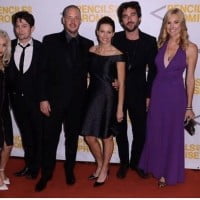 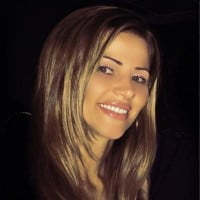 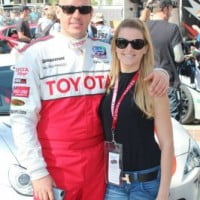 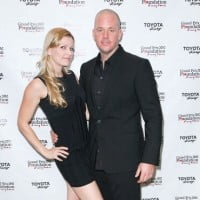