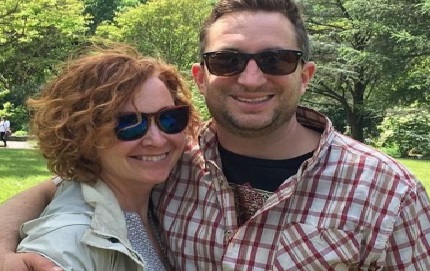 Beth Jordan Mynett used to be the wife of Tim Mynett – a political consultant who is currently in a relationship with non other than Somali-born US representative, Ilhan Omar.

Beth said in divorce papers her ex-husband speciafically left her for the politician. According to Beth, her husband came clean in April about having an affair with Omar and even told her that he had fallen in love with her. Despite his admission and delcaration of love for his mistress, Beth also said in court papers that she was willing to fight for their marriage, however Tim wanted out. Omar -a mom of three -recently serparated from husband, Ahmed Hirsi and was previously married to Nur Said Elmi. 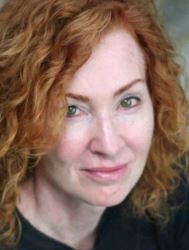 Tim Mynett and Beth Jordan became husband and wife in 2012. The former couple had been living together for about six years prior to their marriage. They share a 13-year-old son.
Beth who is a physician is currently fighting for her son’s primary custody, she is also seeking full control of the couple’s DC home, child support and legal fees to be paid by Tim Mynett.

According to a profile, 55-year-old Beth Jordan Mynett Dr. Beth Mynett is a graduate of the University of Arizona College of Medicine and completed her internal medicine residency at the University Medical Center and Veterans Administration in
Tucson, Arizona.
For nearly 5 years she was on staff at the Mayo Clinic before moving to Washington D.C. in 2001 to focus both on healthcare advocacy issues and the continuing education needs of the entire health care team on a wide variety
of medical issues.
She has over 20 years experience as a Clinician and Administrator, including in both urgent care and emergency room
treatment and previously served as the Medical Director for the National Association for Reproductive Health
Professionals. Dr. Mynett is also nationally recognized as an expert in Women’s Reproductive Rights.
In 2013 she joined the DC Department of Corrections as the agency’s new Medical Director. 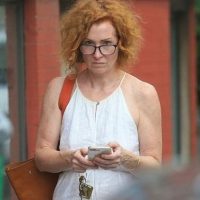 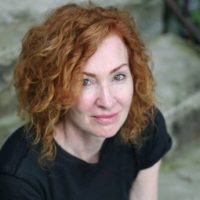 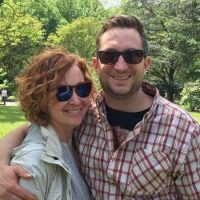 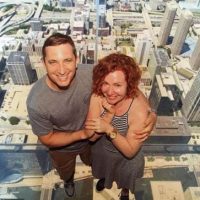 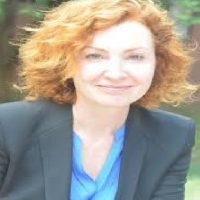 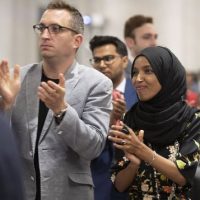 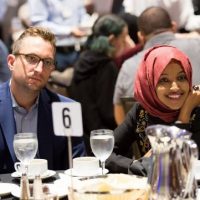