Tia Booth is one of the lovely ladies casted on season 22 of The Bachelor –where 29 gorgeous women will be competing to romance Arie Luyendyk Jr.

While this might be Tia’s first TV gig, she does have a few connections with the franchise. Turns out major sites say Tia is really good friends with past contestant, Raven Gates –a gal who was the runner-up on Nick Viall’s season and seemingly found love with Adam Gottschalk on Bachelor in Paradise.

Booth is a 26-year-old native from Weiner, Arkansas. According to People she is a physical therapist and is pretty obvious to say the **** brunette is clear on what her goal on the show is…getting the guy. On the show’s premiere, Tia gives Arie an Oscar Mayer weiner whistle (cleverly hinting at her hometown), and says, “Please tell me you don’t have a little weiner.” 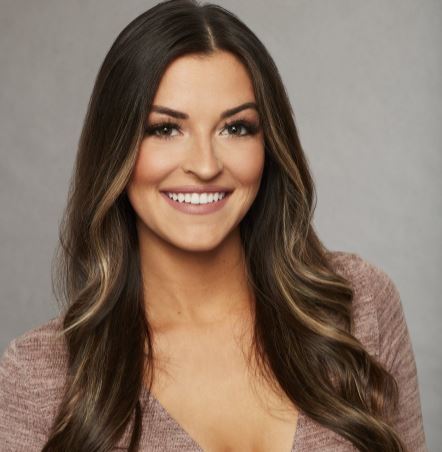 While some may think Tia’s joke could be too much for a first impression, it’s actually a great asset that she’s not shy at all. Her personality will probably help Arie to get to know her faster and could also help in keeping for a long time on the show. 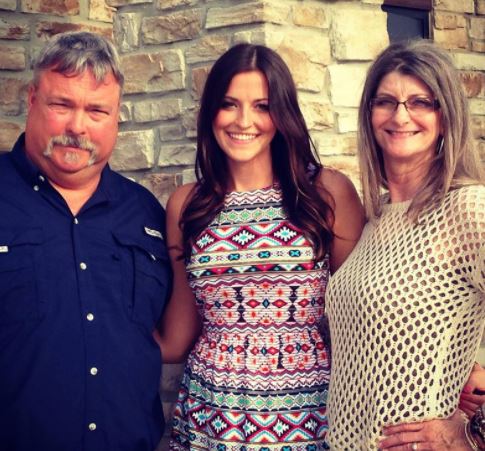 Tia Rachel Booth is a working girl, she is currently employed as a physical therapist at Incite Rehab in Little Rock. She graduated from Arkansas St. University with her PT degree in 2016.

We can also tell you that Tia Booth definitely has a little bit of a wild side. She has four tattoos: an owl on her tricep, the word “patience” on her wrist, “mama & papa” on her left food, and “peace” on her right foot. Asked by ABC what her favorite TV show is and why, Tia says, “Shark Tank. I don’t know why, it’s just intriguing.”

Aside from Raven, Tia surrounds herself with good friends and family. She has one brother named, Jason Garret. She often posts images on social media from weddings, bachelorette parties and precious moments with relatives.

She has also been very close to a guy named Creighton Powell, whom she calls her bestie. Tia is also an animal lover and owns a dog named, Marlo Quinn.