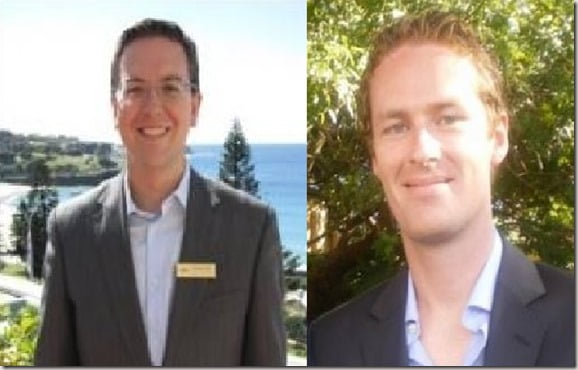 Meet Thomas Zinn, the boyfriend of Tori Johnson, the manager of the café at the centre of the Sydney siege, who died after attempting to wrestle a shotgun from the hostage-taker’s hands.

It is thanks to his boyfriend that the 17-hour siege held by Man Haron Monis could be brought to an end, tragically he lost his life before he could see his partner of 14-years again. According to accounts of what happened, Tori grabbed the gun. Tragically, it went off, killing him. But it triggered the response of police and eventual freedom for most of the hostages. Thomas who works for the Rooms Division Opening Task Force at InterContinental Double Bay, released a statement joint with Tori’s parents saying “We are so proud of our beautiful boy Tori, gone from this Earth but forever in our memories as the most amazing life partner, son and brother we could ever wish for” Mr Zinn and Mr Johnston, who shared a home in Redfern, met while studying a hospitality and business management bachelor degree at Washington State University in the early 2000s. The pair moved to Australia together.

Thomas has a diploma in hospitality from the University Centre Cesar Ritz, Switzerland. Prior to his current job he worked at the Sebel Pier One Sydney, Harbour Rocks Hotel, The Observatory Hotel and the Crowne Plaza.

Our thoughts and prayers are with Thomas and Tori’s family members and friends.