Rebecca Wright was the wife of Daniel Wright -a former “The Biggest Loser” contestant who sadly died over the weekend. He was 30-years-old.

Rebecca’s husband died after a battle with Leukemia, he had been diagnosed with acute lymphoblastic leukemia in October of 2017. He underwent chemotherapy and dozens of blood transfusions as part of his cancer treatment. In December 2018, the leukemia had relapsed.

Daniel is described by many of his fellow ex-contenders as a man of faith who inspired many.

Daniel competed in Seasons 7 and 8 of the NBC show. He was 454lbs and just 20 years old when he arrived on the ranch in 2009. The reality contestant was eliminated in the fourth week of the competition, having shed 60 pounds and dropping to 394 pounds in his four weeks on the show. 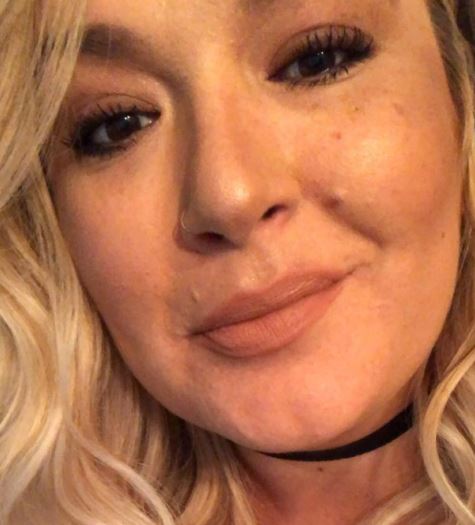 He returned for the season’s live finale, weighing in at 312 pounds and dropping a total of 142 pounds during the entire series. Wright returned in season eight.

Rebecca is herself a former “The Biggest Loser” contestant. The two actually met during the filming of season 8.

Rebecca Wright appeared on Season 8 and was the $100,000 At Home Winner. Rebecca remained at the ranch long enough to take advantage of the makeover portion of the show. Rebecca lost 139 lbs.

The two started a long-distance phone romance after both contestants had left the show. At an appearance on the Jay Leno Show, Rebecca revealed that she and Daniel were a couple. The two were married in 2012.

After her time on The biggest Loser, she became a personal trainer and is now the Co-Owner, Personal Trainer, Weight Loss Coach at FitnessWrightNow, LLC -which she and Daniel opened in 2011.