Inman & Christy Majors are the devastated parents of Tessa Majors -the college student who was found stabbed to death.

According to reports, their 18-year-old daughter from Charlottesville, Virginia, was mugged and fatally stabbed in New York City. Tessa Majors was a freshman at New York City’s Barnard College.
Tessa who a journalism student, was found near a Columbia University security guard booth by officers responding to a 911 call. She was unconscious and unresponsive. The teen was rushed to a nearby hospital where she was pronounced dead. She had suffered multiple stab wounds to her body.

Tessa was also part of a band called Patient O -where she played the bass. Tessa Rane Majors is survived by her parents Inman & Christy Majors, and one younger brother. 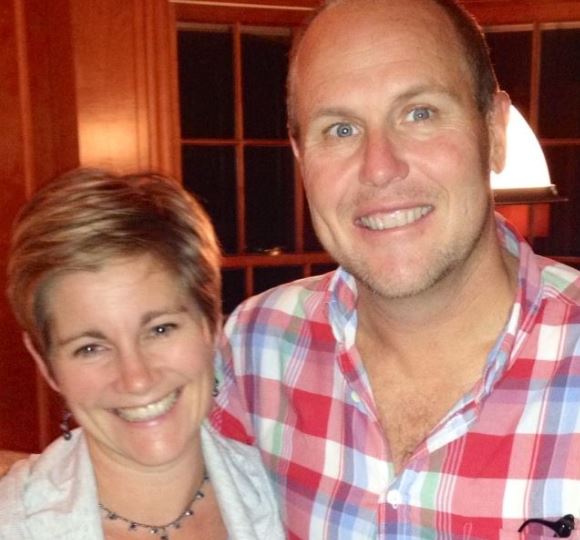 Inman a native of Tennessee, is one of two sons of Joe Majors. According to an obituary, Inman’s father, Joe Inman Majors, was a Nashville lobbyist who was elected to the state of Tennessee House of Representatives in 1968 to represent Coffee County. Joe Majors was a fixture on Capitol Hill for 35 years, he died in 2007.

On social media the mom and wife, Christy Majors goes by Christy Burton Majors, she was born Christy Lynn Burton on April 25, 1970 in Nashville, Tennessee. The mom of two is quite active on Instagram, often posting about her family.
Inman & Christy Majors are currently based in Charlottesville, Virginia. Reports say they were in route to NY. We send our condolences. 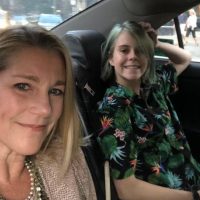 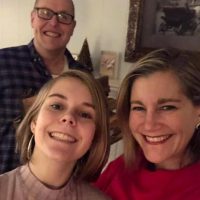 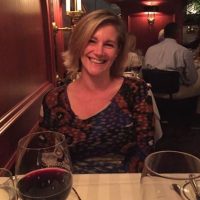 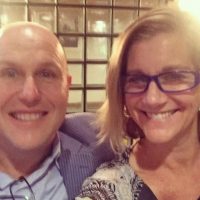 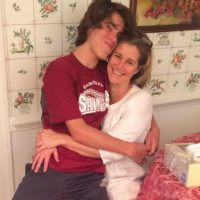 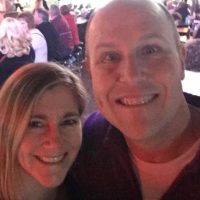 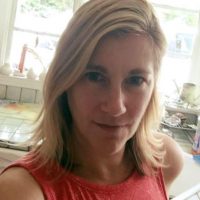