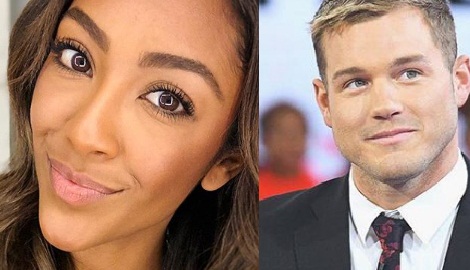 Tayshia Adams is one of the lovely women who signed up to find love on reality TV at the current season of The Bachelor, starring former NFL player, Colton Underwood.

Tayshia hails from Southern California and she has a younger brother named Bryce. She has an interesting profession, she works in the medical field. Adams is a proud phlebotomist –in case you didn’t know, they are trained to draw blood.

The brunette beauty graduated Concordia University in Irvine, CA in 2012 with a B.S. in Biology Medical Science.

The 28-year-old who draws blood for a living, enjoys going out with her friends –when she’s not filling up vials for her patients.

Adams is also a church girl, and when she’s not volunteering at her church she can be found wine tasting with friends. Tayshia is really serious about church work, according to her ABC bio, she recently completed a mission trip in Africa. Service to others, is something she and Colton have in common –after all, he runs the Colton Underwood Legacy Foundation. 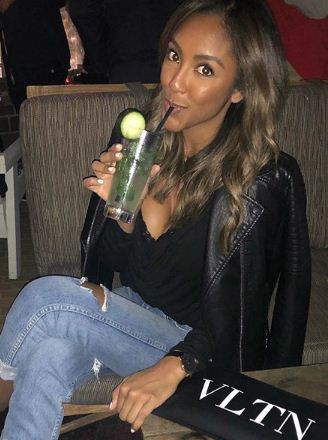 The former Girl Scout, has traveled quite a bit, According to her Instagram, she’s recently taken trips to The Bahamas, United Arab Emirates, and France.

An interesting fact about her, is that she might be the only contestant who has been married. According to reports, she divorced in 2017 and is not clear why she and her ex, Josh Bourelle decided to part ways. They dated for six years before tying the knot.

According to her LinkedIn, she also worked as a fitness instructor at Soul Cycle in Newport Beach –and also held a job as a bookkeeper and assistant to the human resources manager at Unlimited PEO Solutions.

One of Tayshia’s biggest turnoffs is when her date chews with his mouth open. Now you know Colton! 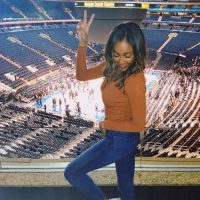 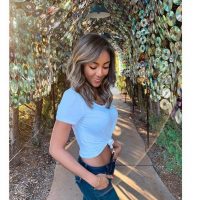 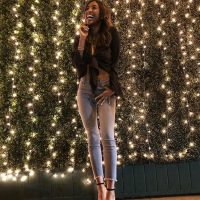 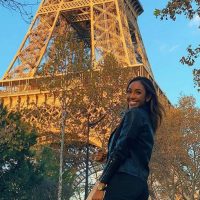 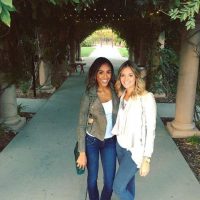 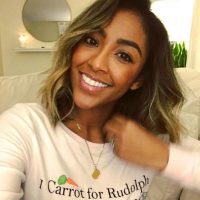 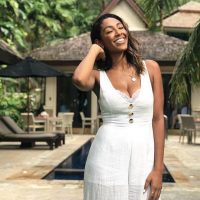