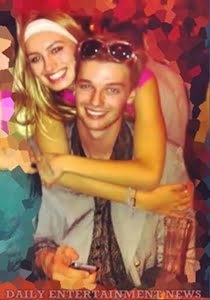 Over the past weeks we have seen handsome Patrick Schwarzenegger in the company of a stunning blonde girl, so far nobody knows who the mystery leggy blonde is, but we sure do, her name is Taylor burns aka TootsieBurn!!

Taylor Burns is the pretty lady seen back in December at a Lakers game with Patrick and his mother Maria Shriver, she wasn’t looking too enthusiastic at the game but then again neither was Maria.. 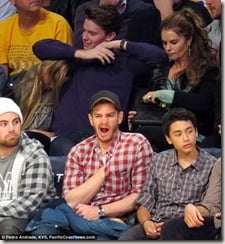 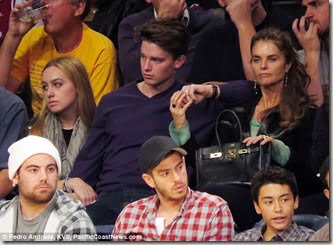 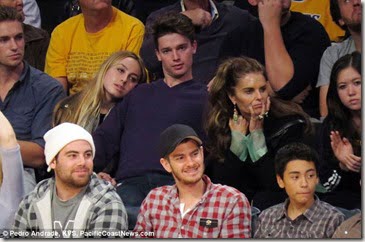 She sure was looking happier to enjoy a sweet treat on Wednesday with her beau in California,  but then  again who wouldn’t especially when you have hot Patrick by your side.. 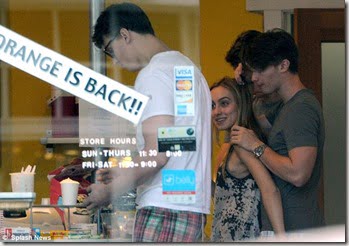 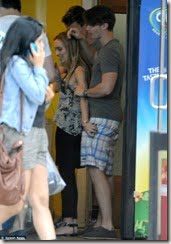 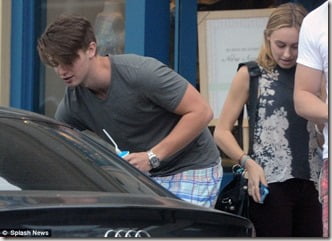 But what is there about Patrick Schwarzenegger’s GF Taylor? not much unfortunately, 19-year-old Taylor graduated in 2011 or 2012 from Harvard-Westlake, in Los Angeles, and is currently a student at USC (University of Southern California), and wondering about the tootsieburn thing? that is the name she uses on Instagram!

Taylor has been involved in charities ever since her high school years, created Plan Remedy along some of her friends, and it was created to raise money to improve condition at Children’s Hospital in L.A and to find cures for serious illness. 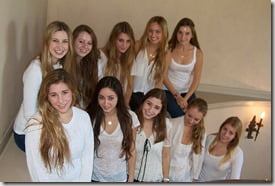 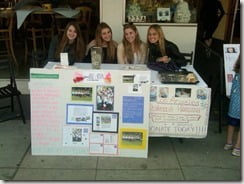 Her mother is Jordan Rago Burns from Beverly Hills, a USC graduate and Robert Burns, Taylor also has one brother Ryland also a student at USC hopefully graduating in two years, and girls, by the way **** Ryland is not single!! 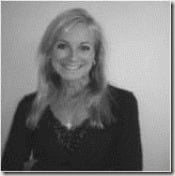 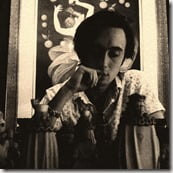 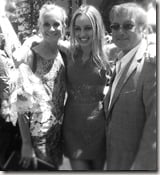 This is Taylor’s gorgeous mom and her utterly hit brother, this pic was taken by a friend Henry Levine, who should become a professional photographer, Wow!! 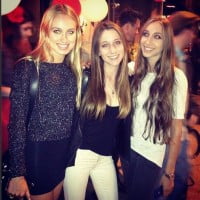 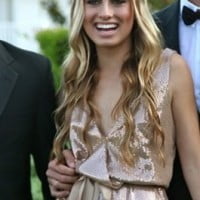 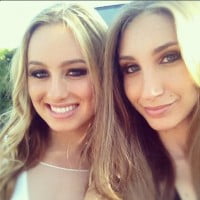 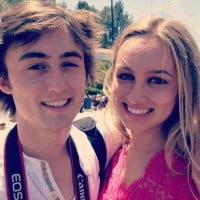 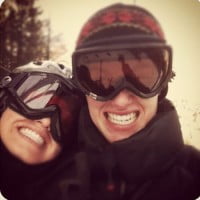 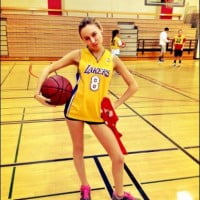 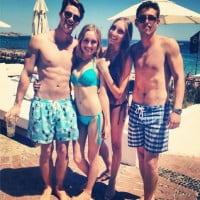 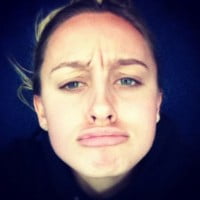