The couple’s wedding was hugely affected by the Malibu fire last month, reports say the 33-year-old had to plan everything from scratch with only 24 hours to spare. They did however went through with a ceremony on November 11th 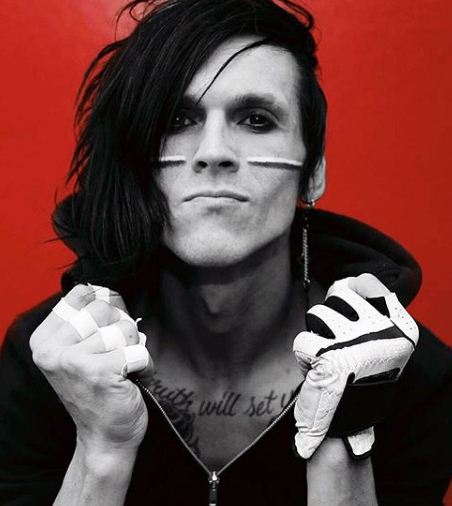 Tara, who has transitioned into a career as a TV personality, is also a recovery advocate. After being crowned, she entered the Caron Treatment Center and completed 30 days of treatment for alcohol and drug addiction. She has since celebrated over a decade of sobriety. In addition to her advocacy work, Tara is a television host, singer/songwriter, actress, and model.

Prior to her nuptials, Tara was in a relationship with Dan Sanders Joyce, the former couple even announced their engagement in 2017.

Is safe to say Tara and new hubby, Eli James had a short courtship.

Hubby, Eli James is a musician/designer and the founder of clothing brand GhostCircus Apparel –which he created in 2015.

He was born Elijah Harvey James Rehaume on November 18, 1982 in Seattle, Washington. His father is Izzy Rehaume, bass player for the 80’s metal band, Rottweiller.

Eli James followed into his father’s footsteps and began his career as a musician. He served as the former drummer for Tim Sköld’s industrial solo project, SKOLD. He’s also associated to the Electronic rock / indietronica / dance project, Julien-K and Dead By Sunrise.

According to his LinkedIn, he is also a producer and writer for the eli James Experience.

You can check out more of Eli James on his Instagram page here.