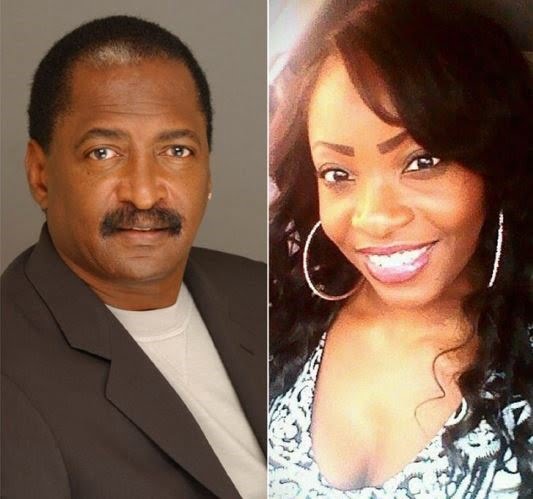 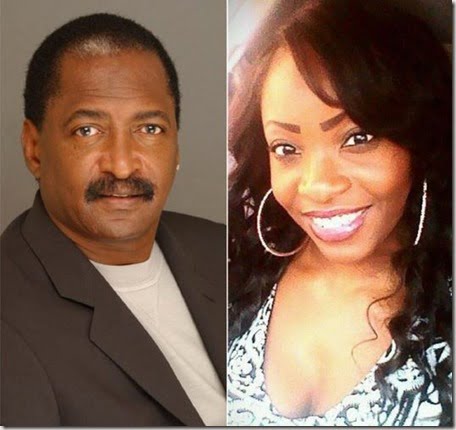 It appears, Beyonce’s father Mathew Knowles has a child with another woman! That would mean Beyonce has another sibling! According to TMZ, a second woman is suing Mathew Knowles! Meet who she is below! 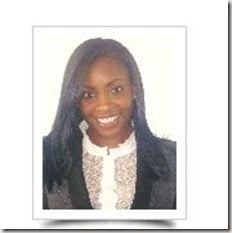 A woman by the name of TaQoya Branscomb filed her legal documents in Harris County Texas claiming that Knowles impregnated her in 2010! The same year his wife Tina Knowles files for divorce from him. Branscomb is asking for a DNA test, a declaration of paternity and child support.   We did some digging and we found TaQoya was born February 20, 1984 and currently resides in TX. She has moved around a few times, places include Channelview, TX and Port Aransas, TX.   She is a realtor agent and worked for Intero Real Estate Services and ReMax Elite. 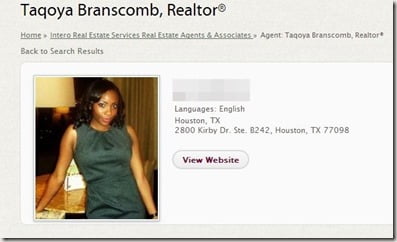 According to a profile found on National Association of Professional Women (NAPW);  her expertise relies on residential sales, she says about herself

She also describes her hobbies and personal interests saying

My hobbies and interests include travel, boating, fishing, sewing, fashion, and cooking. I am drawn to and passionate about charitable organizations such as Urban League.

The 30-year-old apparently forgets to include modeling. She told TMZ she was a lingerie model but is now a real estate agent. In fact there are a few snaps of her past modeling days found online 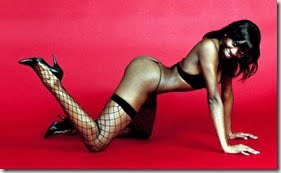 Beyonce’s father already acknowledged in 2010 Alexsandra Wright was indeed his baby mama and he was ordered to pay $12K a month in child support, but that was reduced to $2,485 after Beyonce fired him and his income stream dried up.   You can find TaQoya on Facebook here. 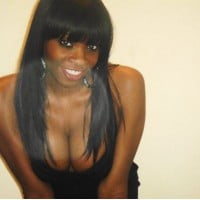 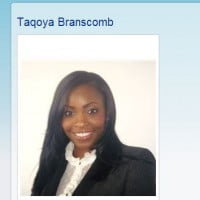 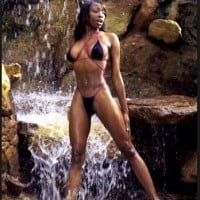 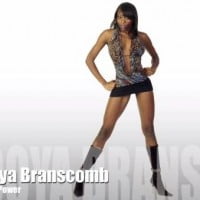 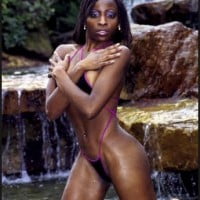 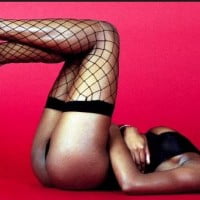 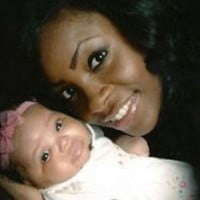