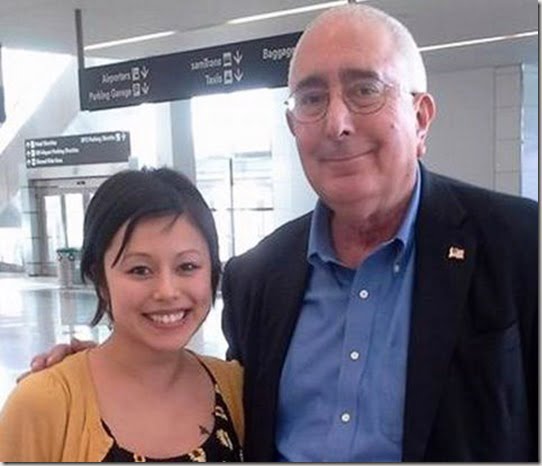 “It’s much more than sexting, cyber-escorting or being a sugar daddy — it’s unhealthy and toxic behavior that needs to be exposed,”

Meet Tanya Ma, a pregnant and former ****** who said the words above describing a relationship that got out of control between her and 69-year-old actor and former Nixon speechwriter Ben Stein!

Stein –a married grandfather –revealed in a bizarre American Spectator column in June describing the beautiful women he met while on a speaking tour. The relationship developed to the point where the 1986’s “Ferris Bueller’s Day Off” actor wanted to place Tanya in a hotel near where he lives in L.A.

Tanya, who admits she briefly worked as an ****** in Chicago, said that when she first met Stein, she thought he was interested in her as a fledgling author. 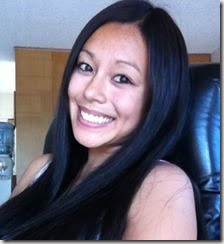 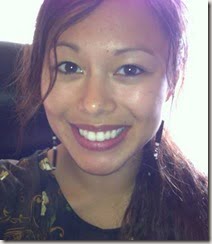 Growing “horribly uncomfortable” with his antics, Ma said, she texted back: “Ben, you may hug me and feel my baby bump, but anything more is too much for me. I’m not your girlfriend. Can’t we simply enjoy a conversation and meal? I’m pregnant.”

Ma, who lives in Grand Rapids, Michigan told the whole story from start to end to pagesix, and according to them when Stein was questioned about it he alleged he just wanted to help her and said

I should get a medal for helping this woman,”

He did admit she sent her “racy” examples of her “performance art.”

“I didn’t expect anything from her. Hugging and kissing doesn’t mean I wanted to f–k her. I said that explicitly in my text,” Stein said. “When is it wrong to hug people?” 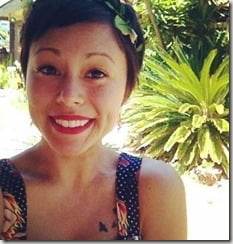 About herself she says on one of her social media accounts

I am interested in humans and human things. I love anything spiritual, aesthetic or that fancies my palate. I like quiet wonders with the exception of music

According to her Facebook account she has done quite a little bit of traveling, places including: Netherlands, Israel, Bolivia, Belgium, and U.K. She attended Grace Bible College from 2007-2010. 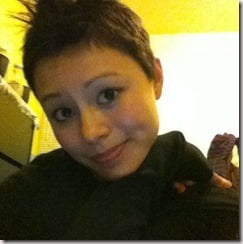 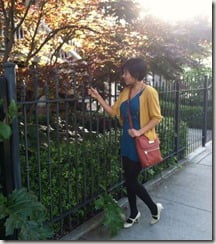 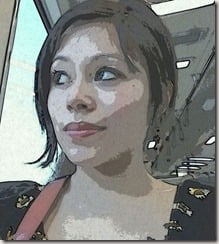 Below there’s a picture of Tanya and her mother, Kari Maya Cervantes who is married to Santiago Cervantes –Tanya’ stepfather –she also has a sister named Kayla Ma. Her father Nguyen Ma, died in 2003. 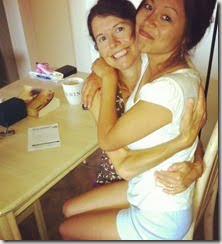 It is believed her real name is Lucy Maya and she is currently 18 weeks pregnant by a former beau. She might be at disadvantage since Stein has never had any criminal charge or any ethical blemish in his life, he has been married to attorney Alexandra Denman for 45 years and insisted that she always knows about the women he meets and speaks to.

Who would you believe? 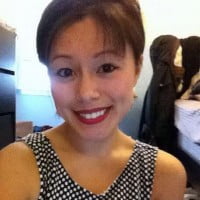 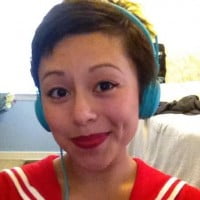 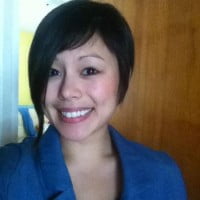 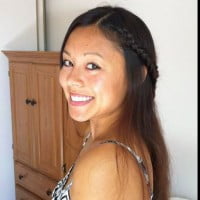 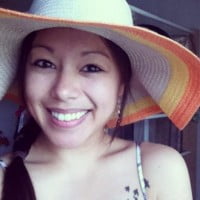 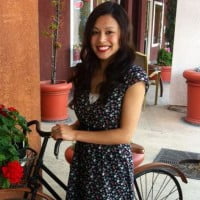 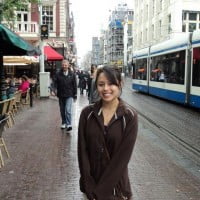